Elizabeth Rose (Duncan) Carroll, better known as “Libby”, born September 6, 1946 made the journey to her hea 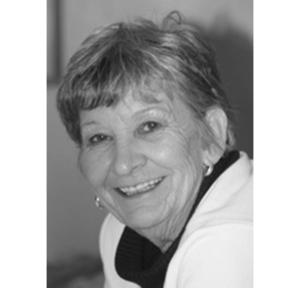 venly home Sunday, March 28, 2021, leaving a legacy of family and friendship. A daughter, sister, wife, mother, aunt and her absolute favorite, “Nanny” were the many hats she wore so perfectly. As a believer in Christ, Libby was a faithful member of Hensley’s Chapel Baptist Church where her children were raised and later her grandchildren. Libby worked for the Middlesboro Independent School System as a bus driver for 34 years, touching the lives of students and making lifelong relationships.

Shumate Funeral Home is honored to serve the Family of Elizabeth “Libby” Carroll and is entrusted with all arrangements.

Guestbook and Candle Lighting at www.shumatefuneralhome.com