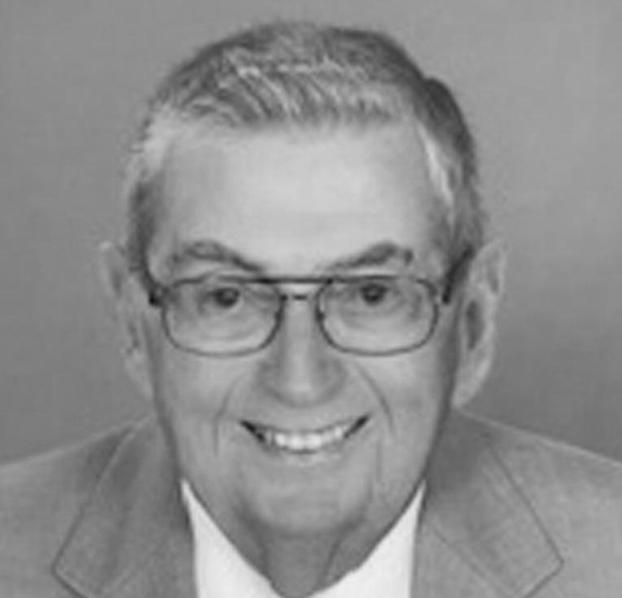 James D. (Jim, J.D.) Gandy passed away Thursday May 7, 2020 at Novant Hospital in Salisbury, NC.
He was born in Society Hill, SC on September 3, 1930 to Juanita and James Gandy and is also predeceased by sister Bobbye Lou Trimnal.
JD served in the US Army, and had a 42-year career in the dairy industry starting out as a milkman and working his way up to plant manager and national sales. After retiring, he owned his own commercial window cleaning business and worked in other endeavors until his final years.
He and Dot were faithful members of the churches they were part of over the years with JD serving on committees and as a deacon. In 2010, he was awarded the Legion of Honor designation by The Chapel of Four Chaplains. He was active in the Masonic Lodge for over 60 years and was also very active in his neighborhood, The Gables at Kepley Farm.
He is survived by wife Dorothy (Dot), children James C. Gandy (Knoxville), Debra (Ted) Wilburn (Waxhaw), Steve (Barbara) Gandy (Salisbury), five grandchildren, nine great grandchildren, and many nieces, nephews, family and friends.
Due to the pandemic restrictions, funeral services will be private with internment on Monday, May 11, 2020 at the National Cemetery in Salisbury.
In lieu of flowers, the family requests that donations be made to First Baptist Church of Rockwell, NC. 28138
Summersett Funeral Home is serving the Gandy family. Online condolences may be made at www.summersettfuneralhome.com.

Dr. Alastair C. Walker was taken to his heavenly home by the Lord Jesus Christ after a lifetime of service... read more