Letter to the Editor

As Democrats/liberals keep moving further and further to the extreme left, some of them are doing things unthinkable in saner times. For example, the values of many leftists are so upside-down, backward and twisted, they actually believe it’s okay to discriminate against, legally persecute and make criminals out of decent moral businesspeople (e.g., bakers, photographers) who merely don’t want to cater to heterophobic homosexuals. Truly bizarre.

Those who value science, logic and natural law, know there are only two human genders: heterosexual males and heterosexual females. There are, on the other hand, all kinds of sexual or gender identity disorders: e.g., homosexuality, bisexuality, transgenderness, sadism, etc. This was the reasonable position of the American Psychiatric Association for years before it became corrupted by irrational, ever-so-trendy “political correctness.”

To basically equate disorders with non-disorders is as absurd as equating morality with immorality or health with illness. But the absurd is the new “normal” for liberal extremists. Talk about being on the wrong side of history. Unreal. Beam me up, Scotty! The inmates are taking over the asylum!

More Letters to the Editor 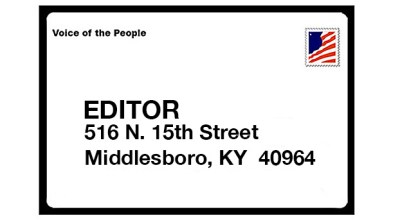 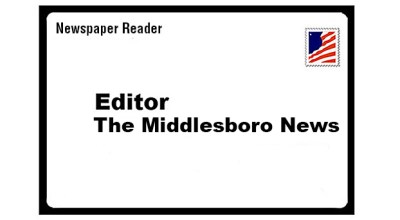 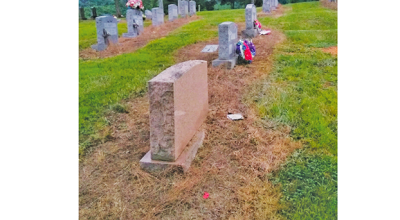 Reader upset about appearance of McLin Cemetery in Rose Hill

Letter to the Editor