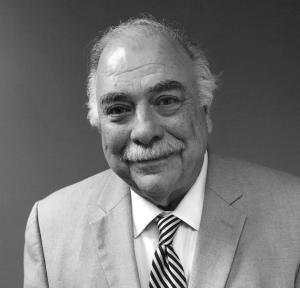 Eric Gulley with the professional name “Eric Stevens” was known as a radio broadcaster passed away unexpectedly at his home on January 16, 2023. He was born September 14, 1953, in Middlesboro, Kentucky. He was preceded in death by parents-father Frazier Gulley Jr. and mother Juanita “Polly” Gulley. He is survived by brother Larry and Larry’s wife Teri, niece Shannon (Gulley) Triana, Shannon’s husband Chris Triana and their son Parker Triana. Eric was a well-known radio broadcaster and DJ around Lexington, Kentucky. Eric got started in radio broadcasting at age 15. Eric delivered newspapers and one of his customers was a radio announcer at WMIK the local Middlesboro radio station That led to his career start at such a young age working on air at WMIK on Sundays. He became an on-air personality at WLAP-Lexington, Kentucky in 1972. He continued an on-air career with other Lexington market stations including his morning show at WWYC (now FM 98.1 The Bull). In Eric’s on-air career he made television commercials, provided voice over for training films for large corporations, and was the master of ceremonies for touring professional entertainers, as well as interviewing on his radio talk show a host of well-known national entertainers and television series actors. In the mid 1990s after a 50-year broadcasting career Eric moved into broadcasting sales in which he was very successful representing up to 9 radio stations at a time. He retired from iHeartMedia-Lexington in 2019. He then enjoyed much more of his lifelong hobby golf…. as well as dining out. A private family service will be observed. www.milwardfuneral.com