Signs of abandoned field sites are there for the trained eye 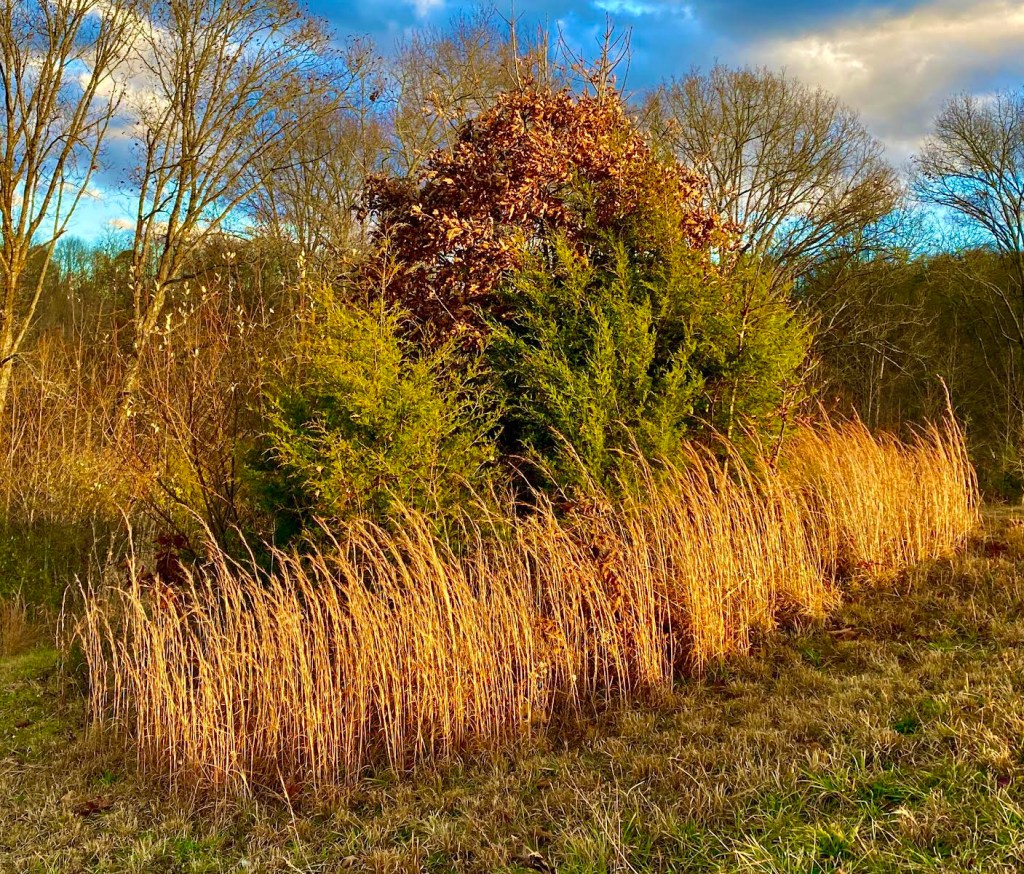 Conversion of an old field is a transition from mown grass to tall grass/weeds, to cedar/pine, to hardwoods. Photo by Steve Roark

Before World War II, there was a lot more cleared farmland than there is now. Before chemical fertilizer and lime was readily available, per-acre yields for farm crops were much lower and so more land was needed to farm. This was not a problem, as most farms had large families with a built-in labor force. But over the years, the land eroded, kids left the farm and the farmer got older. So gradually the steeper, rougher fields or field edges were let go, and the forest reclaimed them. There are indicators you can look for to tell if a forest was once a field.

One obvious indicator are rock piles in the old field woodland where farmers were constantly picking them up out of the field. Another indicator is that some tree species are geared to jump onto open areas quickly and grab the sunlight before everybody else. Foresters refer to them as pioneer species: the first to emigrate to a new area.

The most common pioneer trees are cedar and pine, which often form pure stands on old field sites. Both species must have full sunlight to grow, and so their survival tactic is to seed into fields from birds or the wind and put on height growth quickly to stay ahead of competitor trees. Eventually their crowns grow together and “close canopy” as foresters call it, shading the forest floor and capturing all of the sunlight, leaving other species in the dark to eventually die out. Yellow poplar is a broadleaf that are also a successful pioneer tree, often forming in pure stands or in a mixture. Other trees you’ll often see in old field forests are sassafras, sourwood, red maple, dogwood and hickory.

Some old fields have had two generations of trees due to insect attack. They started out as pine stands, which were killed off by the southern pine beetle back in the 1970s and again in the 1990s. The site was then taken over by hardwoods that were growing under the pines as seedlings and saplings. You will often see the decaying bodies of pine trees lying on the ground beneath the hardwoods.

One other indicator of an old field site is that the trees are uniform in size, with the same height and trunk diameters. This is because they all germinated around the same time.

Many old fields were abandoned over the last 40-60 years, and so most of the trees are pole timber size with diameters of 4 to 10 inches. The trees are usually pretty crowded, with lots of stems per acre.