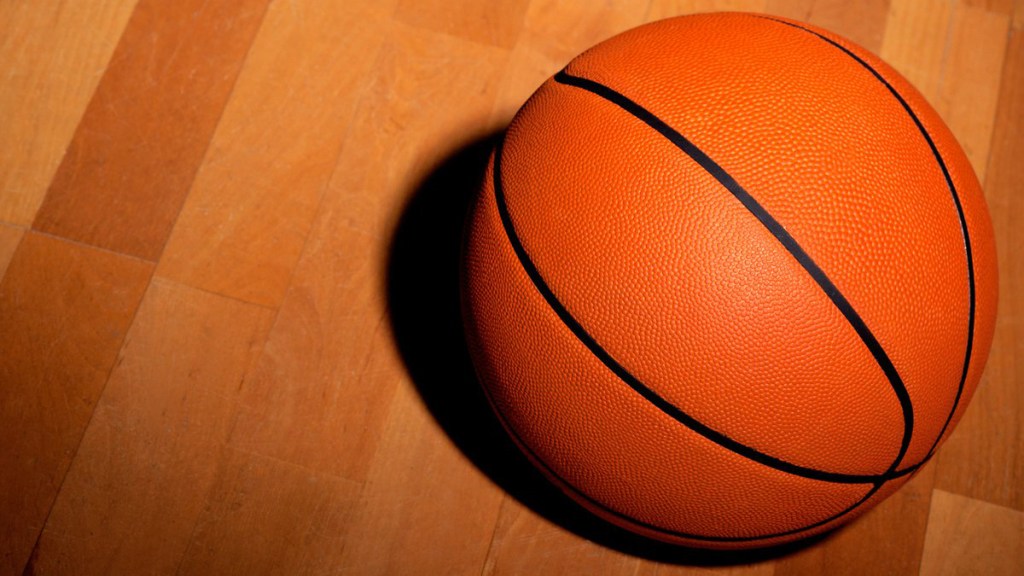 Middlesboro committed 18 of its 29 turnovers in the first half against the Bears.

Harlan County jumped out to a 19-14 advantage after eight minutes. The Black Bears outscored Middlesboro 30-10 in the second quarter to push the lead to 49-24 at halftime.

HC put the game away in the third period by using a 20-8 scoring advantage and led 69-32 after three quarters.

The Yellow Jackets outscored Harlan County 14-10 in the fourth quarter.

The Bears nailed 12 3-pointers for the game. Carmical made seven of 10. Huff hit three. Smith also nailed three for Middlesboro.

The Yellow Jackets won the battle of the boards, 30-22. King grabbed 10 for Middlesboro. Beck had six. Jaycee Carter led HC with eight. Noah pulled down five.

“You have to give Harlan County credit. They are more athletic than you think they are, plus their length bothered us,” said Middlesboro coach John Wheat.

Middlesboro played at Pineville on Tuesday. The Jackets will play J. Frank White Academy (Tenn.) on Wednesday in the LMU Classic on Wednesday

MIddlesboro will travel to Harlan on Friday.

She fired in 35 on Friday the Lady Bears downed Middlesboro 66-40.

Harlan County finished the game hitting 24 of 57 from the floor for 42 percent. The Lady Jackets were 11 of 31 from the field for 35 percent.

Middlesboro took a 13-12 edge after eight minutes but trailed 43-19 at the break. Harlan County built the lead to 55-28 after three quarters.

The Lady Jackets committed 29 turnovers while HC had 10.

The Lady Bears will travel to Knott Central on Friday.