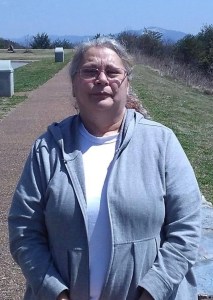 Sherry Lynn Hash, age 62, of Middlesboro, Kentucky, passed away January 13, 2023 at her home.  Sherry was born on December 7, 1960 in Harlan County, Kentucky to Marshall Bowman and Esther Farmer Bowman who proceed her in death.

In addition to her parents, Sherry was preceded in death by her husband Anthony “Tony” Hash, and her grandson Carl Good II.

She is survived by her two loving daughters Shannon Hash-Smith (Paul Smith) and Dee Hash, and grandchildren Shelby Smith, Trinity Smith, Logan Hash, Morgan Carber, Hope Good, and Lily Ward, as well as a host of relatives and friends who will miss her dearly.

All services for Sherry Lynn Hash will be private.