Community comes together to offer support for family affected by fire 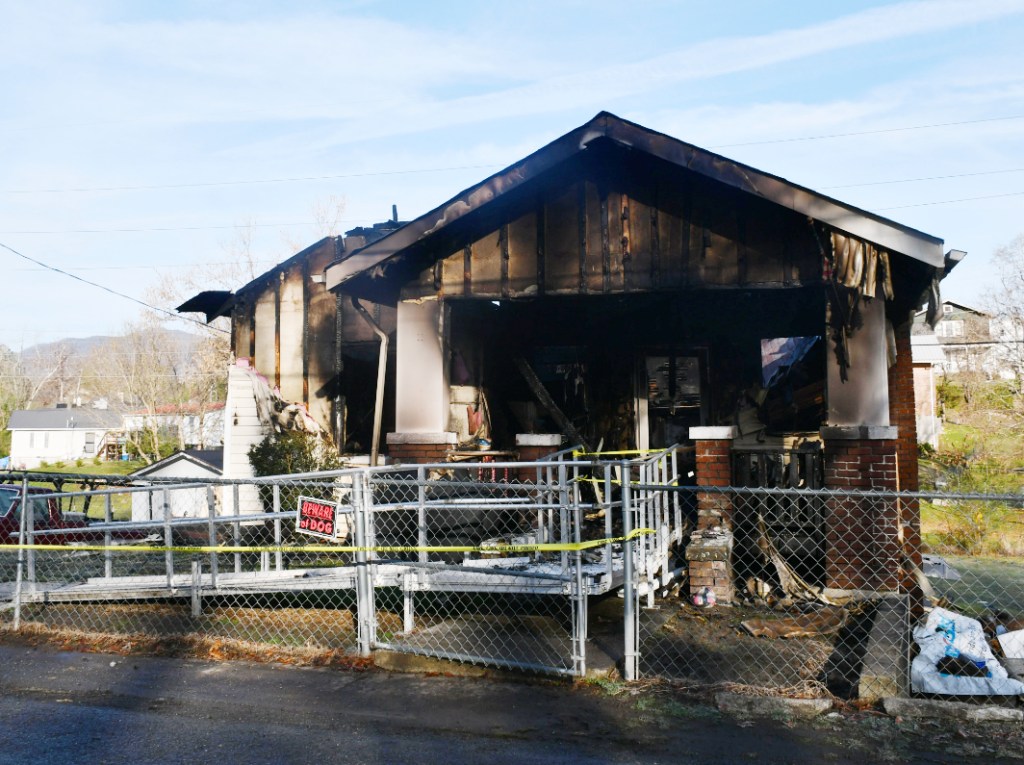 By the time emergency responders arrived at this fire at 112 Ironwood Road the structure already was fully involved. Photo by Jordan Brooks

After an unspeakable tragedy that is every parent’s nightmare, Middlesboro Middle School and the community at-large have pulled together to offer support for those who need it.

On Sunday, 10-year-old Mark Smolick, a student at Middlesboro Middle School, was killed in a house fire at  112 Ironwood Road. The pastor where the family attends church has established a GoFundMe fundraiser and the school system is making counselors available to help children cope with the disaster.

“It’s been a sad week this week,” said Waylon Allen, superintendent of Middlesboro Independent Schools, during a school board meeting on Tuesday.

“The community and the schools have pulled together and done a bunch of different things to help the family.”

People in the local community have donated furniture, clothes and other items as the Smolick family attempts to get back on its feet. Shiloh Church Pastor David King started a GoFundMe fundraiser for the family that has raised more than $16,000 – well over its $10,000 goal.

“I would like to thank everybody, Mr. Allen, all the support staff for really helping his family,” said Bill Jones, principal of Middlesboro Middle school.

“I want to extend a thank you to the counselors who showed up, the members of the public and the community that have really tried to come together to do the best we can with a bad situation.”

Middlesboro Independent brought in counselors from throughout the district for those students who might need help coping with what has happened. The school has offered ongoing support for the family and those who need it, and Jones says the school recognizes everyone’s grieving process is different.

“It’s amazing how resilient fifth graders are,” said Jones. “It’s hard to tell a fifth grader their 10-year-old friend is not going to be here anymore.”

The outpouring of support from the community and the school has quickly come from everyone, and at every corner. On Tuesday, Smolick’s basketball jersey was presented at “Meet the Jackets” preseason event. Smolick was to play basketball in the upcoming season.

“I remember him coming into my office one day, not too long ago, coming to stand in my door to ask me a question,” Jones said. “He came in and sat down and asked me: ‘Do you think I’ll grow?’ because he was really small. And I said ‘Sure you will, you’re only in the fifth grade.’ I don’t think I’ll ever forget that.”

Jones believes continued support from the community has helped make the best out of a tragic situation, and believes in the resilience of not only the fifth grade, but members of the community who have reached out to help in every way they can in such a short amount of time.