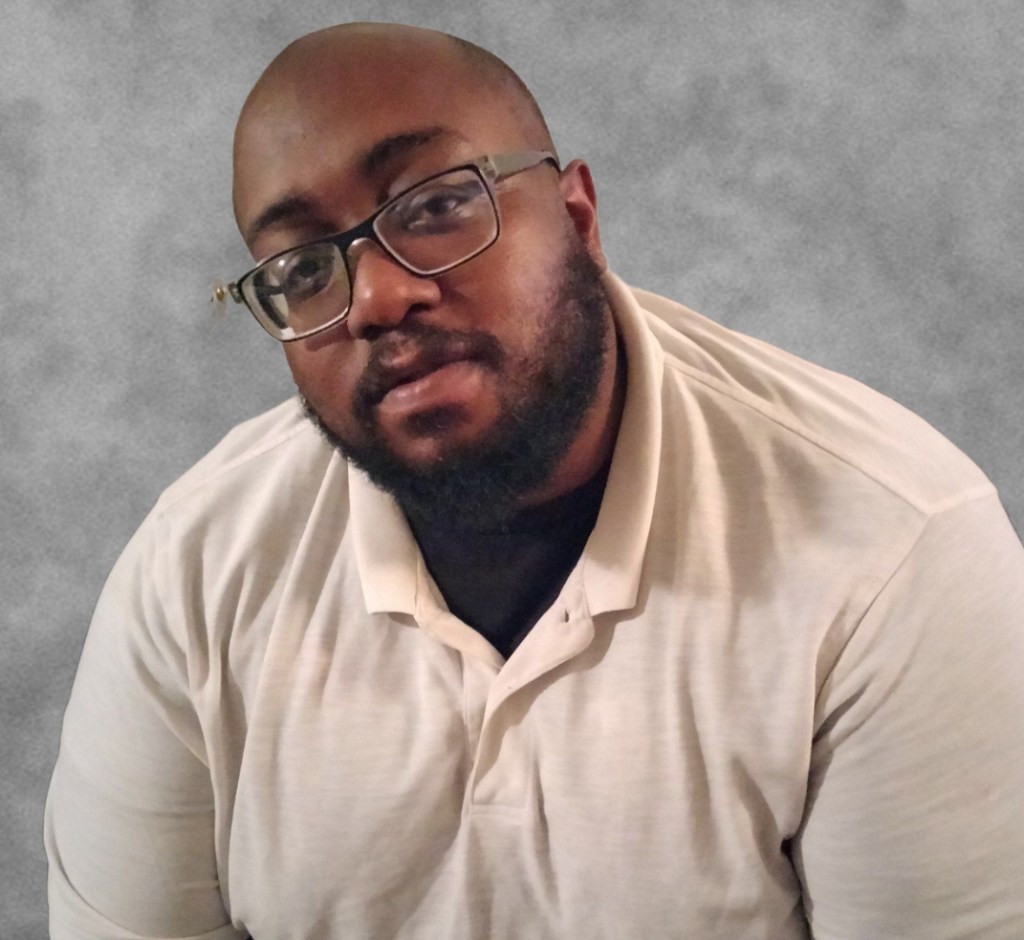 Knoxville comedian Ryan Cloud is coming home – at least for the night.

The Tazewell native is coming to Pineville for one performance at 8 p.m. on Saturday, Nov. 19 at The Butcher’s Pub. The show will feature an hour of laughs as Cloud brings the crowd his unique take on family, growing up and life as an adult.

“Southeast Kentucky has always held a special place in my heart,” said Cloud. “When I was fresh out of college and working as a reporter, Bell County became my home away from home. They treated me like family, so I’m happy to be able to bring some laughs and fun to the community.”

This isn’t the first time the former Barrelhouse Crackerjack Comedy Competition winner has graced the Butchers Pub stage. In August 2021, Cloud put on a show that he will never forget.

“The last time I was at the Butchers Pub was a blast,” he said. “The crowd was amazing, and the staff was so nice to me. We had an amazing time, and I look forward to coming back. Let’s see if we can repeat what we did last time.”

Influenced by some of the greats like Kevin Hart, Eddie Murphy and Bernie Mac, Cloud has traveled across the Southeast performing at venues in Tennessee, Kentucky and Georgia. He is a local regular at establishments such as the infamous Scruffy City Hall and Evape Lounge in Knoxville.