Amendment 2 came down to rural vs. urban divide 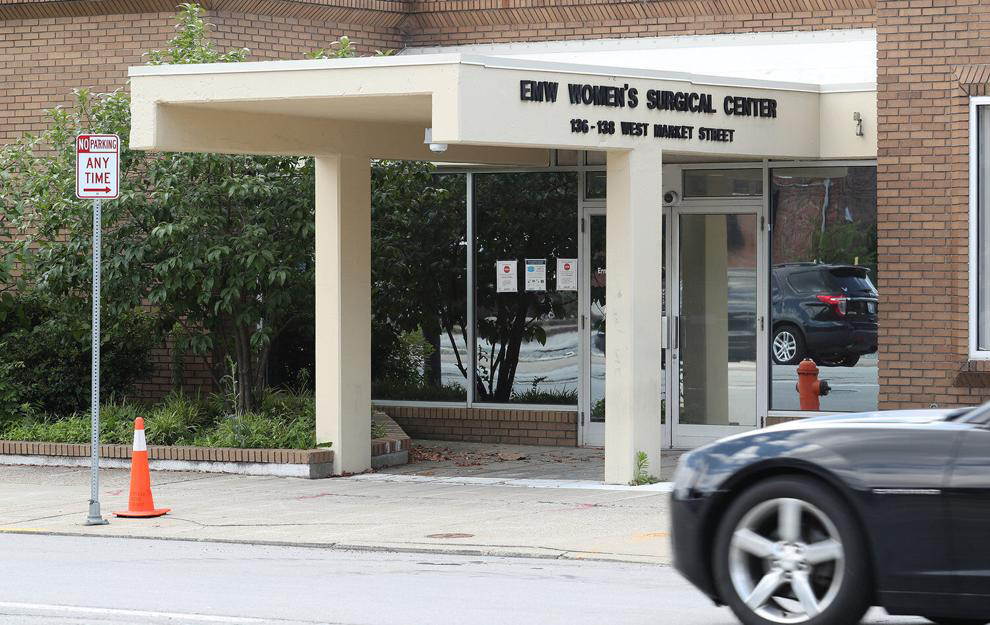 The amendment would have added a section to the Kentucky constitution stating: “To protect human life, nothing in this Constitution shall be construed to secure or protect a right to abortion or require the funding of abortion.”

While urban areas turned out in strong numbers expressing opposition to the measure, many rural counties were split in their support of the amendment.

In the remaining 46 counties, favor of the amendment existed in far slimmer majorities. No information was available for Martin County.

The midterms revealed deep divisions in how Kentuckians view the issue of abortion. Those differences will be on display come Nov.15 when the Kentucky  Supreme Court will hear oral arguments in a case challenging the state’s abortion trigger ban.

Kentucky’s two Louisville-based abortion clinics, EMW Women’s Surgical Center and Planned Parenthood, are seeking a right to abortion in the state’s constitutional provisions for privacy and self-determination. The ACLU of Kentucky, which represents the clinics, tweeted Tuesday that they are also “seeking a temporary injunction that would restore access as our case plays out in court.”

Attorney General Daniel Cameron, whose office is arguing in support of the trigger law, maintains the rejection of Amendment 2 has no practical impact on the right to abortion in the state, and filed a motion on Wednesday urging the court to “interpret our Constitution based on its original meaning.”