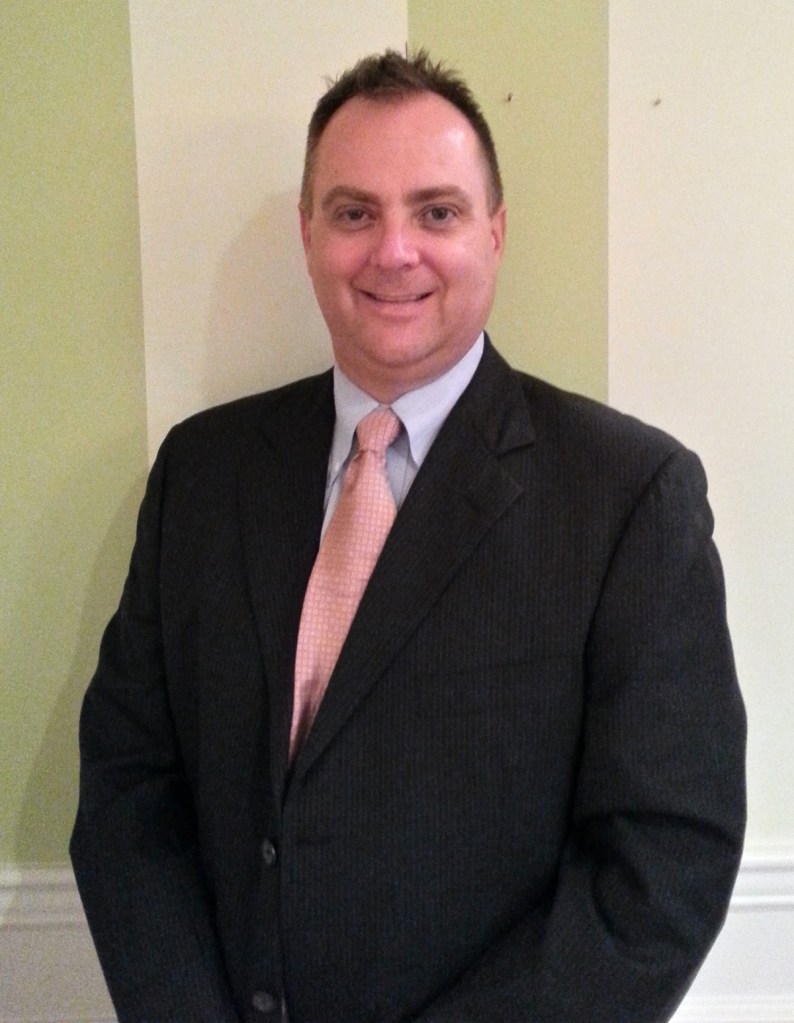 David Sanford, MD, was killed in a small-plane crash Thursday in Harlan County. Photo via DavidSanfordMD.com

A Tennessee doctor who would fly in to see patients in Kentucky died Thursday morning in a plane crash in Harlan County.

David Sanford, MD, of Knoxville, was the only death in the crash near the Harlan airport, according to Harlan County Coroner Philip Bianchi.

Sanford, 55, was an opthalmologist and would routinely fly into Harlan and Middlesboro to see patients. He was a native of Middlesboro.

According to Sanford’s website, he was a 1985 graduate of Middlesboro High School. He attended LMU and was a graduate of the University of Kentucky College of Medicine. In practice since 1997, Sanford had offices in Middlesboro, Harlan and Whitesburg.

Sanford was flying a Beechcraft Bonanza when the plane went down about 10 a.m. Thursday just south of the Tucker-Guthrie Memorial Airport, according to the Kentucky State Police.

The National Transportation and Safety Board and the Federal Aviation Administration were investigating the accident.