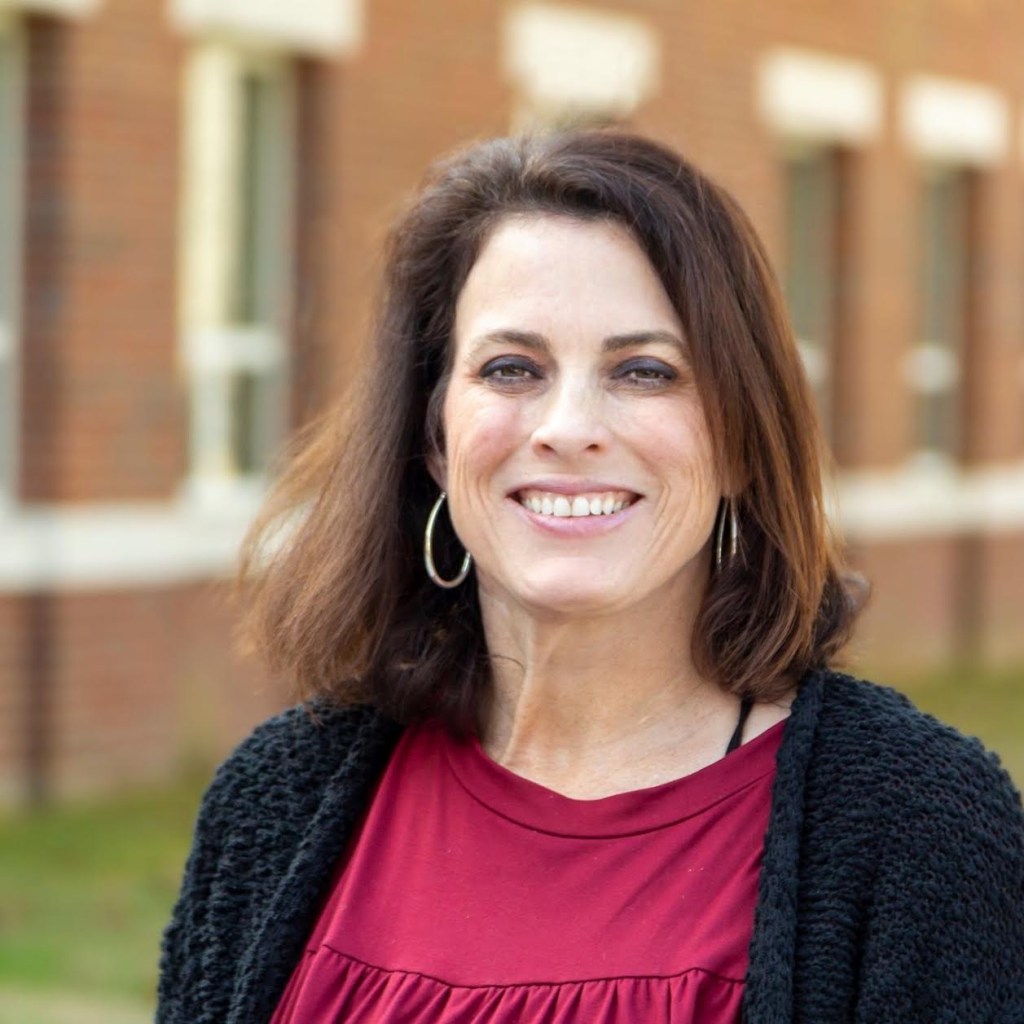 For many across the region, Southeast Kentucky Community and Technical College has provided a pathway to a new beginning. Amy Simpson, public relations director for the College, penned a New Beginnings series to celebrate Southeast graduates who overcame significant obstacles. This series recently won a Gold Medallion from the National Council for Marketing &amp; Public Relations.

The decline of the coal industry in Eastern Kentucky has forced many to reconsider their profession. “Many have had to completely change careers with little to no notice,” said Simpson.

“For example, Jason Clem, John Swanson, Andrew Barton, Mark Lane, and Jonathan Holbrook went from being laid off coal miners to healthcare professionals. Other miners like Charles Baker and Doug Grills have earned credentials and have gone back to work in computerized manufacturing and machining and air conditioning technology. Their new beginnings brought economic stability for them and their families.”

Simpson has been the director of public relations at SKCTC since 2017 and previously served as a member of the English faculty since 1997.

A new beginning can be more than just a career. Other SKCTC successes were graduates who overcame obstacles of addiction. “When I hear stories about people like Frank Robinette or Tara Dewees who turned their lives around, I am inspired to spread the news that recovery and prosperity are possible,” said Simpson. Both graduates transferred from SKCTC to Lindsey Wilson College. Frank will graduate with his bachelor’s degree this December and Tara is pursuing her master’s. Simpson continued, “Despite the struggle of addiction and substance misuse, individuals can find their purpose and begin again.”

Simpson’s award from NCMPR was announced at the District 2 annual conference in St. Petersburg, Florida. In addition to providing professional development, NCMPR rewards excellence among two-year marketing and public relations professionals. Simpson said, “We have many exceptional PR folks throughout the southeastern region, so I am honored to earn the Gold Medallion.”

“The real winners are the graduates who shared their stories,” said Simpson. “They inspired me to share them with others.”