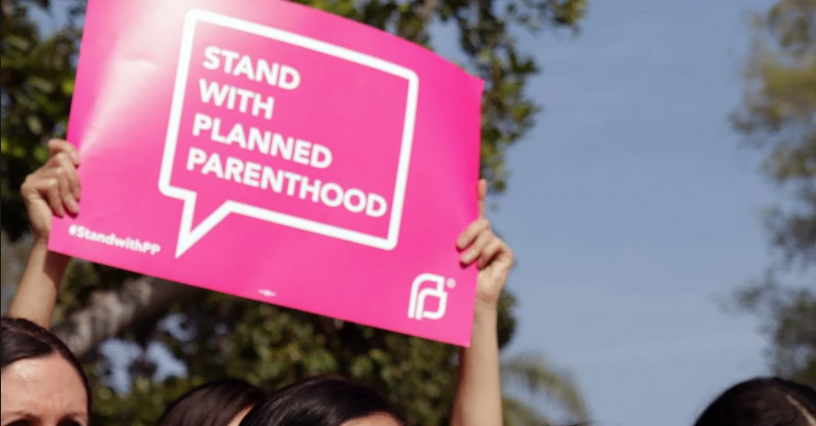 Planned Parenthood plans to start a mobile abortion clinic in Illinois that will travel close to the borders of Kentucky and other adjoining states that have banned abortions, The Associated Press reports.

“The mobile clinic will help reduce travel distances, wait times and other logistical barriers impacting patients in neighboring states where abortion is banned,” Yamelsie Rodriguez, president of Planned Parenthood of the St. Louis Region and Southwest Missouri, told The Hill.

The announcement came 100 days after the Supreme Court decision that allowed states to ban or limit abortion.

The 37-foot recreational vehicle will be outfitted with two exam rooms, a lab and a waiting room. It is expected to arrive this month and could be operational by the end of the year, AP reports.

Planned Parenthood says the clinic will provide chemical abortions via pills up to 11 weeks of gestation, and it intends to start providing surgical abortions at the clinic after the first few months.

The AP notes that there are about two dozen abortion clinics in Illinois, mostly in the Chicago area. It reports that a nonprofit clinic in Colorado called Just the Pill plans to open a mobile clinic in Illinois in 2023.

AP reports that some Democratic-led cities like St. Louis have set aside money to help pregnant women travel to states where abortions are legal.

“Leaders of the St. Louis Planned Parenthood office said that since June, the Fairview Heights clinic has seen a 30% increase in abortion patients — a rate officials said was even higher than they anticipated. Patients from outside Missouri and Illinois increased by more than 340%,” AP reports.