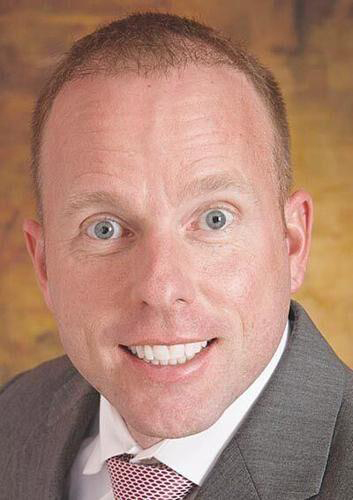 Goforth, who resigned from the Kentucky House in 2021, also faces two years of supervised release.

Goforth ran unsuccessfully for the Republican nomination for governor in 2019.

Goforth pleaded guilty in May 2022, admitting that a pharmacy he owned in Clay County billed insurance programs, including Medicare and Medicaid, for prescriptions that customers didn’t pick up, according to court records. The pharmacy multiplied profits by buying a dose of medicine once and then “effectively selling it multiple times,” according to Goforth’s plea agreement.

U.S. District Judge Robert Wier imposed the sentence at a federal courthouse in Laurel County. Wier said the sentence should serve as a deterrent to others in the health care system who attempt to abuse the trust of others.

In a tearful statement, Goforth told Wier that he was ashamed of what he had done and apologized to his victims and his family.