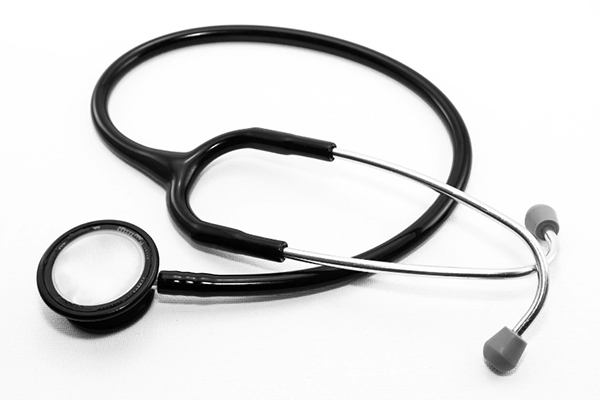 Most of Kentucky’s rural counties and some of its metropolitan areas have too few primary-care doctors and they are leaving faster than they can be replaced, Sarah Ladd reports for the Louisville Courier Journal. All told, 94 percent of the counties in a state with poor health outcomes don’t have enough doctors.

“Experts say primary-care doctors can help people get ahead of health problems before they turn into emergencies, and the shortage is exacerbating problems in a state that already ranks high in the nation for diabetes deaths, heart disease, obesity and cancer, among other things,” Ladd reports.

Reasons given for the shortfall are myriad, including the pandemic causing more retirements, doctors choosing higher paying specialty fields instead of primary care, and medical-school graduates going to other states.

Experts told Ladd that part of the solution is investing in educating physicians in and from the underserved areas.

“We’re trending in a dangerous direction here if we don’t have a big intervention soon,” Ashley Gibson, director of workforce development with the Kentucky Primary Care Association, told Ladd. One solution, she and Molly Lewis, interim CEO of the association, offered is creating pipelines to get Kentuckians educated in health professions and then back to working in their own communities.

Lewis told Ladd that ideally 100% of Kentuckians would have a personal primary care doctor, but Ladd reports that CDC data shows that only about 74% of them said they did in 2020.

Having a personal physician makes it more likely you will seek preventive care, be up to date on your care, be healthier overall healthier spend less money on health care, Lewis told Ladd: “If . . . you’re creating access to primary health care, then you are reducing the need for more expensive types of health care services because you’re able to diagnose, treat and prevent poor health outcomes.”

Gibson said 40% of Kentuckians live in rural areas, but only 17% of the state’s primary care doctors practice in those places.

Kentucky had 58 primary-care doctors per 100,000 residents in 2019, ranking it 45th in the nation, according to the American Academy of Family Physicians. Lewis noted University of Kentucky research that found the state ranked 44th in 2021, a bit better than 2019 but lower than its 2016 ranking of 40th.

“Federal data show Kentucky had only 418 more primary care doctors in 2016 − the latest year for which such information is available − than it did in 1999, and repeatedly has had less than many of its neighboring states,” Ladd notes.

The problem is national. In 2020, the Association of American Medical Colleges predicted that by 2033, the nation would be short between 21,400 and 55,200 primary-care physicians.

In Kentucky,  a UK report said the state needs to add 237 physicians every year, which outpaces its estimated annual influx of 116, to hit the national median by 2025.

Meeting this goal will be difficult, Gibson told Ladd, because more than half of Kentucky’s medical school graduates leave the state to work. Lewis “said it could have something to do with students being from other states and moving to Kentucky only for their education,” Ladd reports.