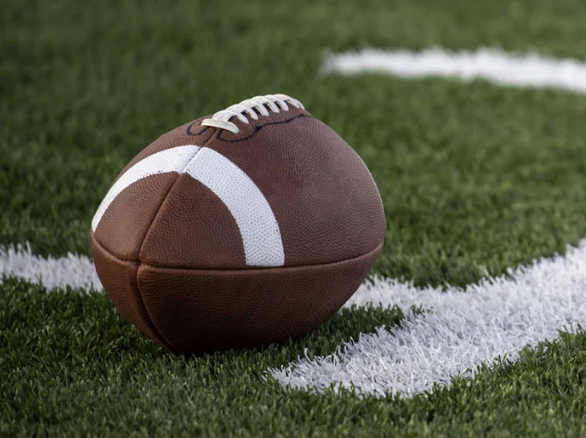 The Bell County Bobcats improved to 4-1 on the season Friday following a 56-24 win on Log Mountain over McCreary Central in the Class 3A, District 5 opener.

Junior running back Daniel Thomas rushed for 133 yards on eight carries and scored four touchdowns for the Bobcats. Thomas had one reception, a 65-yard pass for a TD. Senior running back Dawson Woolum gained 118 yards on eight rushes and scored three touchdowns for Bell High. James Neal, a freshman running back, rushed for 48 yards and added a TD. Bell County freshman quarterback Blake Burnett five of 10 passes for 135 yards and a touchdown. Woolum added a 35-yard reception. Elijah Hampton caught two passes for 23 yards. Neal had a reception for 12 yards.

Bell County rushed for 337 yards and recorded 472 total yards. It was Bell County’s 17th straight victory over the Raiders since the 1998 season, according to the Kentucky High School Athletic Association website.

McCreary Central freshman quarterback Peyton Higginbotham completed eight of 16 passes for 131 yards. He threw for touchdowns and had two interceptions. Pace and Burnett had the interceptions for the Bobcats.

Devon Daugherty and Cecil each led the Raiders with five tackles apiece. Bowling and Kyree Giglio each added three.

Bell County was slated to visit Rockcastle County (3-3 overall, 0-1 district) on Friday. The Bobcats will visit Garrard County on Oct. 7.

The Bobcats had defeated Rockcastle County 12 out of the last 13 meetings since 2007.

For the season, Thomas leads the Bobcats with 792 rushing yards while Woolum has 548 yards. Burnett is 26 of 42 passing for 534 yards with five touchdowns and an interception. Thomas had caught seven passes for 208 yards. George Pace leads the team with nine receptions for 119 yards.

Heading into the Rockcastle County contest, Bell County coach Dudley Hilton is 413-131 in his 44th season.