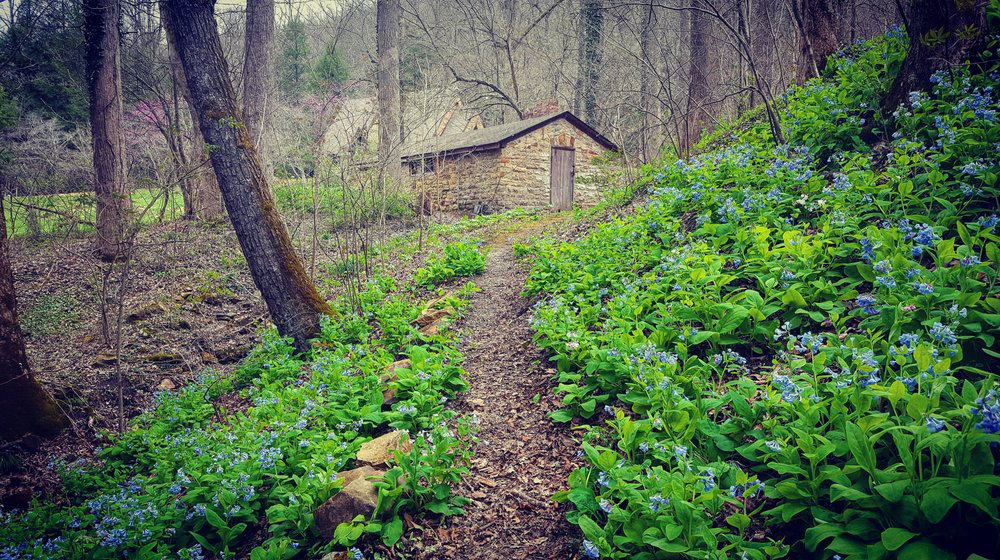 Pine Mountain Settlement School is once again hosting its Community Fair Day, bringing fun, games, and a chance for folks to get together and enjoy food, crafts and each other’s company on the school’s grounds.

The event is scheduled for Sept. 24, at the Pine Mountain Settlement School.

“I think the first fair was around 1916,” Jones said. “It actually started out as the Harlan County Fair.”

At that time, most families in the area were farmers, growing what they needed to survive.

“That was a big part of the school program, educating the kids that were going to school here about better agricultural practices,” Jones said. “They were modeling how to better raise chickens, dairy cows, and fruits and vegetables. So, it grew out of that.”

According to Jones, the modern day fair retains many of the elements of a county fair.

“We have the competitions where you can enter anything from quilts to canned food, woodworking, all manner of craft and food items,” Jones said. “We have the Harlan County Extension Office come over and judge that, we make a big show of it and announce the winners and award blue ribbons.”

“We’ll be having music throughout the day, we’ll have a lot of bluegrass and traditional music,” Jones said.

There will also be food venders on the grounds.

“Big Daddy’s Barbecue out of Hazard is coming,” Jones said. “Our staff will also be cooking and preparing food, our coffee house will be open as well.”

Activities for the children will not be in short supply.

“We have games for the kids that they can play and win prizes,” Jones said. “One of those games is an old fashioned cake walk.”

Participants can enter contests for quilting, woodworking, home canned foods and other items. Many vendors will be on hand to provide a selection of items to look at or purchase.

“We try to focus on crafts and food,” Jones said.

For those interested, tours will be conducted throughout the event.

Jones mentioned tours of the campus buildings and grounds will focus on the history of the school. There will also be hayrides rolling around the farm for those interested.

One of the most popular attractions involves the processing of sorghum.

“We do have our sorghum stir off scheduled,” Jones said. “We have a working campus farm where we grow food for the school and for our programs.”

Jones said the school has grown sorghum for many years.

“It was a big thing back in the day,” Jones said. “We grow a patch of sorghum, we then run it through our historic sorghum mill…we’ve got it set up so you can see everything from stock to syrup, the full process.”

Jones added the sorghum mill has had one upgrade, as the mill now runs on an electric motor rather than via mule power.

“If all goes well, we’ll have some sorghum for people to taste and buy,” Jones said.

Jones mentioned sorghum is not as popular as in the past.

“It’s kind of fallen out of favor, which is unfortunate,” Jones said. “It’s a really good sugar, it has some other nutrients such as iron. It has a little bit of a stronger taste than just pure white sugar, but it’s really good…it’s a really versatile product.”

Jones added one of the purposes of the event is to keep such traditions alive.

“This is the original Harlan County Fair,” Jones said. “It’s been carrying that tradition on for over 100 years. That’s our mission, to enrich lives and connect people through appalachian place based education for all ages.”

For more information on Fair Day or for a vendor application go to the Pine Mountain Settlement School website at https://www.pinemountainsettlementschool.com/events/2022/9/24/fair-day-sorghum-stir-off-eap3x.