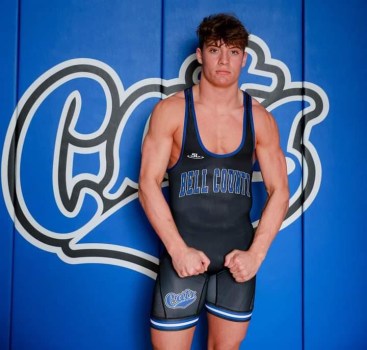 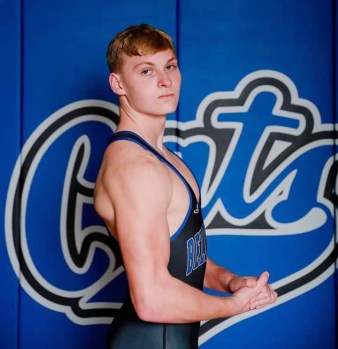 The wrestling season doesn’t start for a couple more months, but Bell County High School has four among Kentucky’s rankings.

Bobcats coach Ovie Canady has some outstanding members ranked among the state’s best.

Hayden Canady is ranked 13th, Daniel Thomas comes in at No. 18 while Matthew Dowlin is 20th and Ethan Raby is ranked 24th.

“Hayden is our most experienced wrestler and leader,” Canady said of his son. “He won over 40 matches last year and was regional runner-up. He won four individual tournament titles and was runner-up in another one. He was named ‘Most Outstanding’ at the Barbourville Individual tournament. He made it to the state tournament for the fourth straight season.”

“Daniel was outstanding his first season winning over 30 matches and three individual tournament titles,” the coach said. “He made a good run at region and placed fourth which was good enough to qualify for the state tournament.”

“Ethan had an impressive first season,” said Canady. “He won over 40 matches. Most of those were by pin. He made it to the regional finals and advanced to the state tournament. Ethan won the Tim Cory invitational at Perry Central.”

“Matthew won 33 matches and two tournament titles last season. He made a deep run at regionals before placing sixth and missing the state tournament by just one spot,” said Canady.

The Bobcats will begin practice Oct. 15.