Traffic stop leads to 4 arrests over a pound of pot 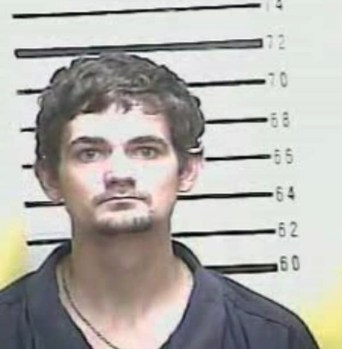 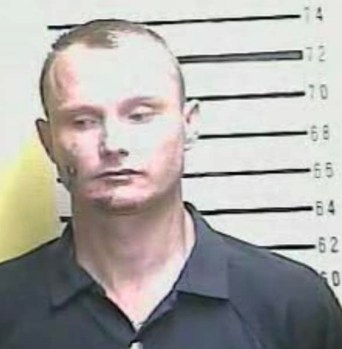 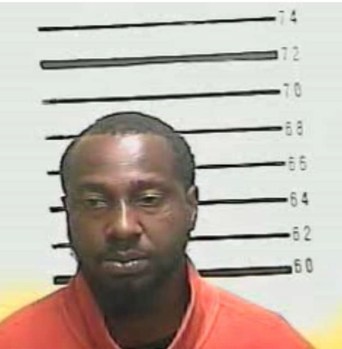 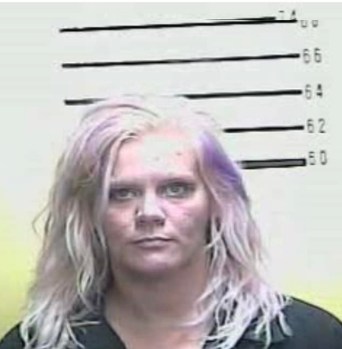 Four individuals were charged with trafficking a controlled substance and a host of misdemeanor violations after being stopped Saturday by Middlesboro Police.

Officer Morgan Justice stopped a gold Ford Focus on U.S. 25 E that he said was traveling at a high rate of speed.

All occupants of the vehicle were arrested and charged and transported to the Bell County Detention Center.