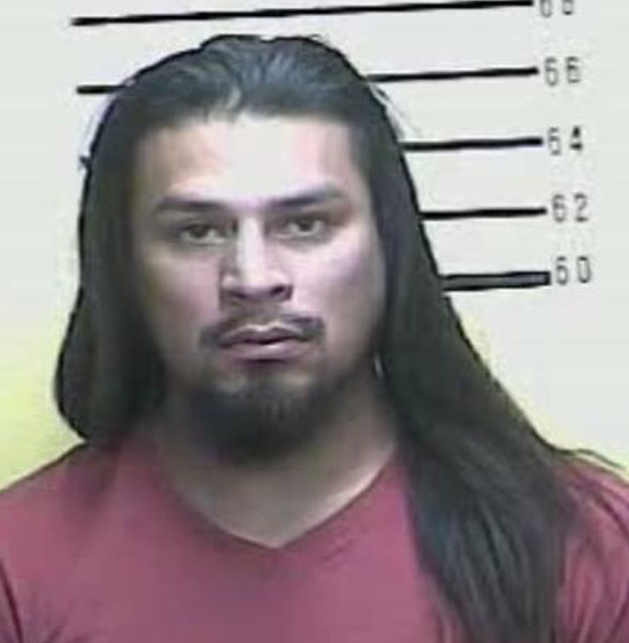 A Texas man was charged with trafficking a controlled substance and tampering with physical evidence when, police said, he tossed a 1.9 pounds of what they believe was cocaine from the gray Kia Forte he was driving during a stop Saturday.

K-9 Sgt. Nicholas Capps attempted to stop the car being driven by Rafael Eric Flores of Arlington, Texas at 10:10 p.m. Saturday for traveling at a high rate of speed while exiting the Cumberland Gap tunnel on U.S. 25 E. During the pursuit, Capps said, the driver of the car threw an item out the window. Upon stopping the vehicle, Capps said he smelled marijuana coming from the vehicle.

Sgt. Jeremiah Johnson and officer Jacob Quillen responded to the scene and found a half-kilogram (1.9 pounds) of what was believed to be cocaine in the area where Capps said he observed something being thrown from the car.

Flores was charged with trafficking a controlled substance, possession of marijuana, tampering with physical evidence, possession of drug paraphernalia, speeding (19 mph over the limit) and operating a vehicle without a license. He was transported to the Bell County Detention Center.