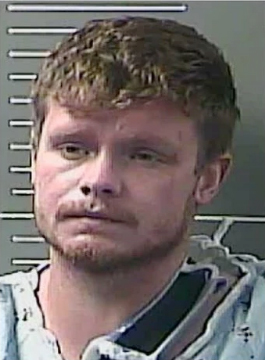 A Johnson County man was arrested Friday in connection with a triple homicide in Paintsville.

Pack has since been detained in the Pike County Detention Center where he has been charged with three counts of murder and one count of wanton endangerment.