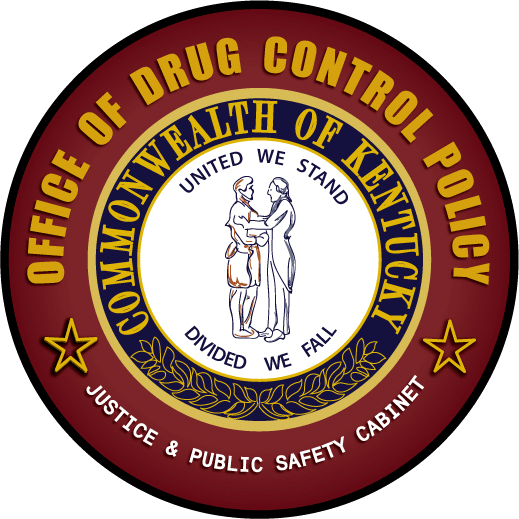 Kentucky still has more syringe service programs than any other state, but 57 counties still don’t have one, including 21 of the 54 that the Centers for Disease Control and Prevention considers vulnerable to a rapid outbreak of HIV or hepatitis C among people who inject drugs.

“My God, if you’ve been identified by the CDC as being a county for a rapid HIV outbreak, you need an SSP. There’s no ifs, ands or buts about it,” Van Ingram, executive director for the Kentucky Office of Drug Control Policy, said at the annual Kentucky Harm Reduction Summit in August. “So we’ve got work to do yet.”

Syringe exchanges are part of “harm reduction programs,” which offer a host of strategies to minimize the negative physical and social impacts of drug use. They are also called syringe service programs or needle exchanges.

Such programs have been legal in Kentucky since 2015, but to have one, a community must have approval from its local board of health, the county fiscal court and the city where the exchange is located.

As of August, Kentucky had 82 exchange programs operating in 63 of its 120 counties, but Ingram said that despite efforts to expand these service programs, “That’s not enough. We need more.”

One program that had been approved is no longer operational.

Elizabeth Walling, public health director at the Estill County Health Department, told Kentucky Health News that its program closed in September 2020 because the Irvine City Council took away its approval, citing complaints from the community about an increase of needles in public spaces.

Walling said the health department has made several attempts to get the council to reinstate the program. “We have patients that call about it weekly,” she said. “We’re still having to refer them out of the county. . . . We still have a lot of requests for it, which we’ve expressed to the Irvine City Council.”

Syringe exchanges provide a range of services that extend beyond the exchange of clean needles for dirty ones in order to decrease the spread of blood-borne diseases like hepatitis C and HIV. Those services include education on safe use and distribution of wound-care kits and Naloxone, which blocks a drug overdose. Other services are infectious-disease screening, vaccinations, and linking people to housing, food access, insurance, medical care, substance-use treatment and behavioral-health services.

At the Harm Reduction Summit, Alex Elswick, an assistant extension professor for substance-use prevention and recovery at the University of Kentucky, pointed to the value of the exchanges as a place that connects people who use drugs to care, even if they are not yet seeking treatment.

“This is a population that if syringe-access programs did not exist, would be utterly unengaged,” said Elswick, who is in long-term recovery. “Think about that. . . . If you didn’t have a syringe-access program in your community, where would these folks be going for any kind of care? Not just for syringes, but for care of any kind, for connection of any kind. They’re utterly unengaged when you don’t have harm reduction in your community.”

One service that fewer than 30 of the state’s exchanges offer is the distribution of fentanyl test strips, even though the powerful opioid was involved in about 73% of the state’s 2,250 overdose deaths in 2021.

A key reasons some programs have been slow to offer the strips is that they are considered drug paraphernalia under Kentucky law, causing some local officials not to support the use of them.

Susan Dunlap, spokeswoman for the state Department for Public Health, said in an e-mail that the strips require different levels of approval, depending on how a program has been set up and its local protocols.

Scott Lockard, public health director of the Kentucky River District Health Department, said it is exploring the benefits of offering fentanyl strips in their programs and were working to address any legal concerns.

That said, Lockard noted that such strips may not be as important as they once were because fentanyl has become so prevalent. He said his agency is telling all its harm-reduction participants that they should automatically expect that fentanyl is present in every substance they use right now.

“We want to make sure that we’re using them appropriately, that we have all our legal bases covered and that they’re beneficial for those people who are coming into our harm reduction,” Lockard said.

Ingram, asked about this at the summit, said the state was still trying to figure out the best way to respond to this challenge.

“I think fentanyl test strips are important,” he said. “I think we’ve got to make ourselves available of them some way, somehow. It’s on our radar and it’s something we’re trying to figure out.”

Russ Read, CEO of the Kentucky Harm Reduction Coalition, called fentanyl test strips an “essential tool” to help save people’s lives and to have an opportunity for another chance to seek treatment and get better.

Read said the coalition has distributed more than 120,000 fentanyl test strips across the state.

To learn more about harm reduction programs in Kentucky, go to the KDPH SSP webpage or the new KDPH Harm Reduction Program page.