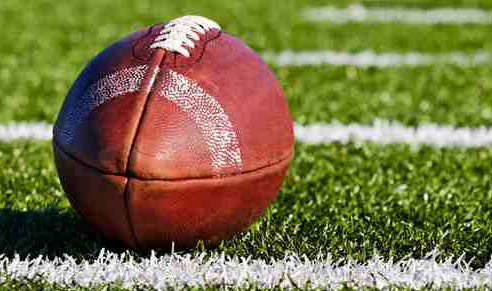 Sophomore quarterback Sawyer Thompson played one of his best game’s as a high schooler Friday to lead his team to a 44-6 win over visiting McCreary Central.

The Pineville QB passed for three touchdowns and 145 yards and rushed for two scores and 51 yards as the Lions remained unbeaten in 2022.

“When a decision had to be made of whom we wanted to place at QB this year, we knew it had to be one of our best athletes that is coachable, smart, a good leader, and most of all a competitive mindset. Sawyer Thompson has all these attributes,” said Pineville coach Allen Harris.

“He has far exceeded where I thought he would be by week 4 and has done an excellent job commanding the offense. We are very proud of his hard work and dedication to our program.”

The Mountain Lions rushed for 298 yards and had a team-total of 443 overall yardage of offense.

Pineville’s defense has been amazing so far this season, giving up only 25 points while scoring 193.

“Our defense has been playing lights out, every week a different kid is stepping up and being a play-maker,” said Harris. “Coach (Luke) Gilly, our DC, has done a fantastic job preparing our team from week to week. Hopefully we will continue to build and get better each week on offense and defense.”

King, a senior running back, led the Lions with 94 yards rushing on 15 carries. Nasir Wilson followed with 73 yards on seven rushes. Robbins added 61 yards on 12 carries.

Robbins had four receptions for 64 yards for Pineville. Akers caught two passes for 55 yards. Biliter had 24 yards on two catches.

Charles Abner contributed two sacks while Jacob Montgomery had one.

Freshman quarterback Peyton Higginbotham led the Raiders with 10 of 12 passing for 115 yards.

Pineville (4-0) travels to Berea on Friday. The Lions will have an open date the following week before returning home to face Jackson County on Sept. 30.

“4-0 feels great on Saturday and Sunday, but on Monday our goal is to be 1-0 on Friday,” added Harris. “Berea has a lot of weapons that will give our defense fits and a defense that flies around to the ball. We will have our work cut out for us this week.” 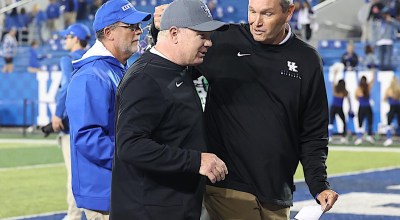