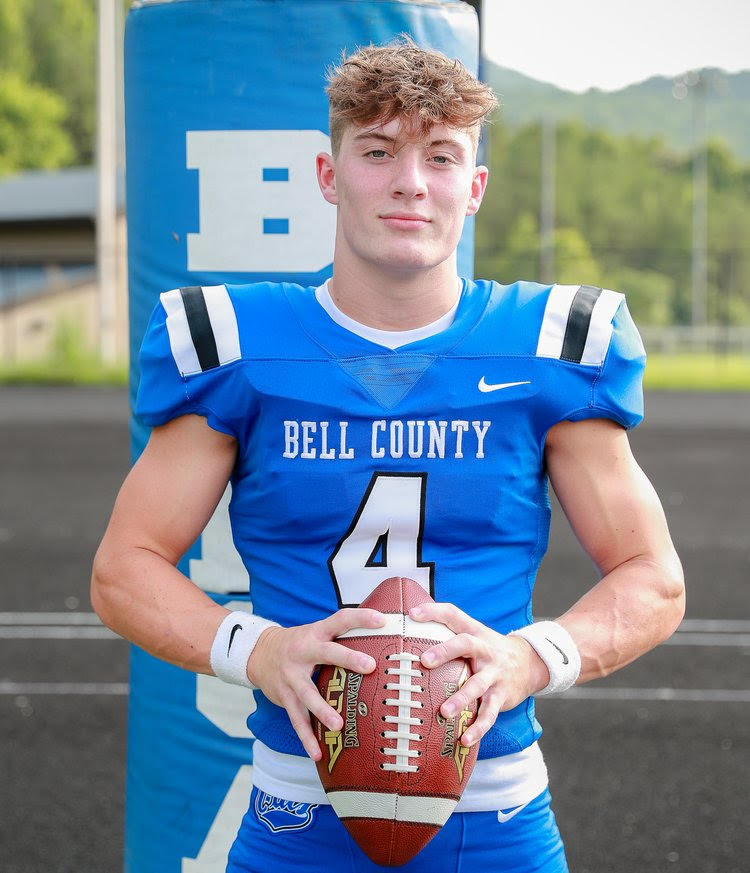 The Bell County Bobcats got four touchdowns from Daniel Thomas and a pair of two-point conversions on Friday in a 40-30 win over Lincoln County. 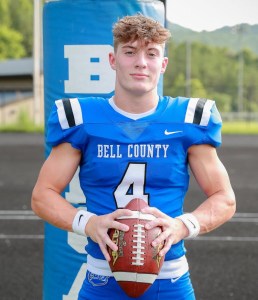 Thomas, a junior running back, rushed for 280 yards on 25 carries and caught a TD pass for 66 yards.

Bell County rushed for 376 yards and had 490 total yards of offense on the night.

George Pace caught two passes for 14 yards and a touchdown. Hayden Canady and Woolum each had a reception for 23 and 11 yards, respectively, for the Bobcats.

Dameron had two tackles for lost yardage and Gauge Bauer added one. Both Bobcats recorded a sack.

“It was a hard-fought game,” said Bell County coach Dudley Hilton. “We were glad we could get the win. We need to get better and keep working hard.”

Junior quarterback Sawyer Horton completed 18 of 30 passes for 285 yards for the Patriots. Junior Connor Davis had two touchdowns for Lincoln County (0-4). Horton added a TD and a pair of two-point conversions while Seth Horton recovered a fumble for a touchdown and scored a two-point conversion.

Seth Horton, a junior tight end/running back, gained 63 yards on 15 carries for the Patriots. Micah Phillips had 57 yards on 10 rushes.

It marked the third time the two teams have played since the 2007 season. The Bobcats are undefeated in the brief series.

Bell County (2-1) plays host to Whitley County (1-2) this week. Lincoln County will look for its first win vs. winless East Jessamine (0-4) on Friday.