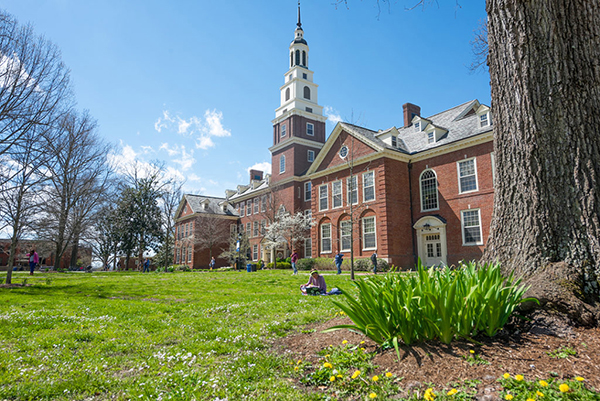 The funds — expected to total more than $1 million overall — will be made available through the following channels:

• A contribution to the Foundation for Appalachian Kentucky to administer through its networks.

• Support directed to school systems in the affected counties, up to $50,000 for each system.

•A contribution administered through the Mountain Association to assist businesses in the counties impacted by flooding.

• The College’s contribution to the rebuilding efforts in the region align with its mission to serve Appalachia by providing educational opportunity for students of all races, primarily from Appalachia, who have great promise and limited economic resources.

“Berea College’s Eighth Great Commitment calls on us to recognize the dignity of all people, and to ‘engage Appalachian communities, families, and students in partnership for mutual learning, growth, and service,’” Roelofs said. “We are committing our reserve funds in support of organizations impacted by the flooding, but trust that the spirit of Appalachian generosity would be there for us if the situation were reversed. We want to pitch in where we can.”

In addition to monetary support, the Berea College community is offering support in a variety of other forms.

Berea College has deep and abiding connections in the affected counties, Roelofs said, and several Berea students and their families were impacted. The College offered those students the opportunity to return to campus prior to the start of the academic year, and to their credit, all chose to stay and help their families and neighbors with the recovery process.

Several organizations with which Berea has close connections were seriously impacted by the flooding, notably Appalshop in Whitesburg, Hindman Settlement School, and the Appalachian Artisan Center. Several members of the Berea campus community have already made their way to these organizations and pitched in to the work of recovery. The College is giving employees two extra vacation days through September to be used for volunteering in the affected counties; several employees have already responded.