Covid picture in Kentucky looking up 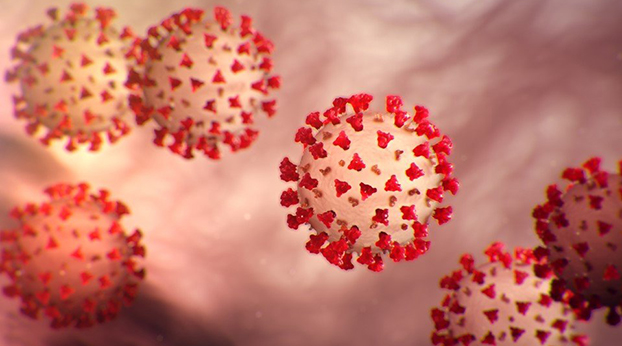 For the second week in a row, the number of new cases of Covid-19 as well as deaths in Kentucky saw a substantial drop in new cases, according to the weekly report issued by the Department for Public Health on Monday afternoon.

Kentucky’s positivity rate, which measures the number of cases from all tests performed, except those with home kits, was 18.96%. That’s up from 18.51% on the August 15 report, and continues a trend of increases, including the 17.89% recorded on Aug. 1.

There was a decrease in Covid-related deaths, with 63 listed in the latest weekly report. Last week there were 76, compared to 67 two weeks ago and 45 on Aug. 1. The pandemic total in Kentucky now stands at 16,603.

In the weekly v Community Level map release last Friday, 73 Kentucky counties were in the red, meaning a high level of Covid, down one from the previous week. Thirty-eight were in the yellow zone, meaning a medium level, while nine were in the green, which represents a low community level.

The Community Levels map is designed by the U.S. Centers for Disease Control and Prevention to help individuals and communities decide which prevention actions to take based on hospitalizations and cases.

For more details and guidance, based on the community level for your county, go to the state’s Covid-19 website, http://kycovid19.ky.gov/