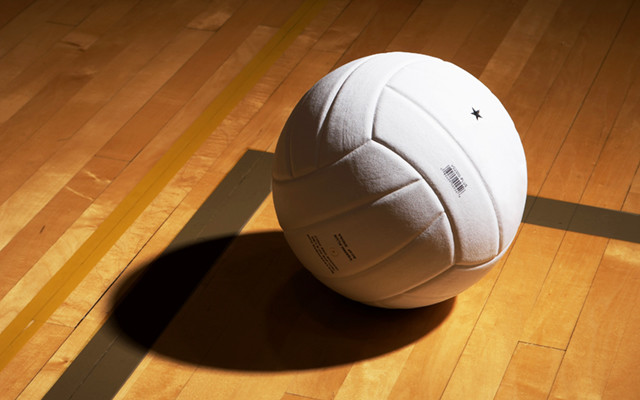 Bell County opened the 2022 volleyball season on Monday with a 3-1 win over visiting Barbourville.

With the win, the Lady Cats have beaten Barbourville 21 times in school history against no losses.

Lamb came up with four blocks while Wilder added two.

Lily Orick, a junior, had 19 assists for Bell High.

Riley Allen, a junior,. added two digs and a kill for the Lady Cats.

Barbourville was led by Payton Brown, a junior, with 11 digs and April Roark, a senior, added eight.

WIlder had a game-high 14 kills for the Lady Cats. Clark followed with seven.

The 2-0 Lady Cats played host to Oneida Baptist on Thursday.

Bell County will travel to Clay County on Monday, host Harlan on Tuesday and will visit Middlesboro on Thursday.

The Lady Cats will participate in the Kentucky 2A, Section 7 tournament next Saturday against Knox Central on Log Mountain.

Barbourville travels to Harlan County on Monday and plays host to Clay County on Tuesday.