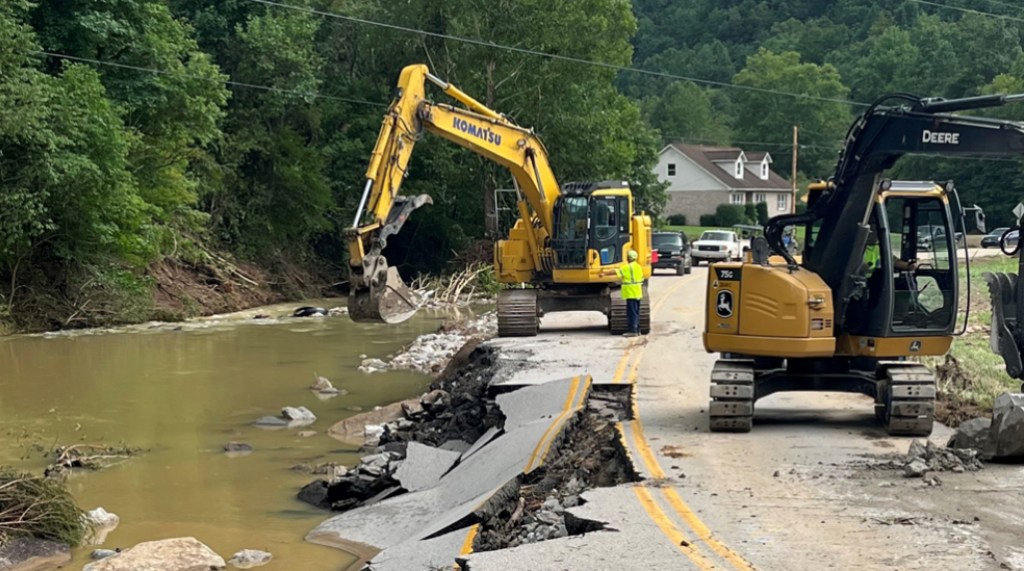 During a Capitol press conference, the governor said one of them is they are calling everyone who has been denied aid, this far. “Now, people need top pick up the phone when they are called. Thus far, FEMA has tried to call 4,006 applicants, but only 1,508 have picked up. They are trying to call you, if you’ve been denied, to talk through the reasons so you can fix your claim.”

He also said FEMA will start a first in the nation texting program on Tuesday, with a phone number so you can call them to discuss the denial of your claim.

An even bigger step, according to Beshear, “The people in the disaster recovery centers now have the authority to approve claims. Before, they would take all your information, get your application ready, say it looks good, and would have to send it off. Now,the people on the ground, which you can go in and look eye-to-eye with, have the ability to approve claims.”

Last week, Beshear took FEMA to task saying people on the ground want to help and people at the top want to help, but there was something going on in the middle.

“You know what,” he said Monday, “they’ve removed a lot of the middle. If you’ve gotten a denial letter or denial email, go to the disaster recovery center.”

Beshear says 9,285 households have registered thus far for individual assistance, and FEMA has capacity at the disaster recovery centers to handler a bigger load. There are currently eight centers in operation, with five more scheduled to open soon.

FEMA says they currently have more than 800 people in Kentucky, those working in the flood area, plus others at the Emergency Operations Center located at the Boone National Guard Center in Frankfort. The agency says they have approved 63% of the rental and housing applications they have received, along with a 73% approval rate for all other aid.

FEMA says don’t give up if you receive an initial denial but call them back and find out what was deficient in the application, so you can remedy mistakes or omissions that caused the denial.