Flooding threatens to wash away part of area’s history 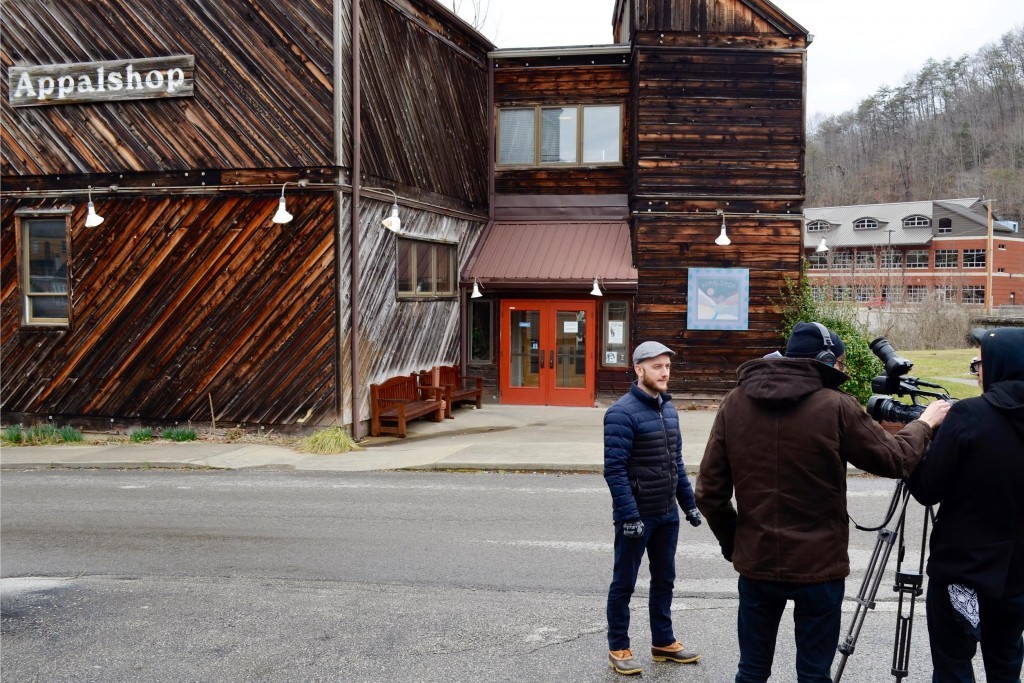 Flooding in eastern Kentucky has destroyed property and lives and is threatening to wipe out a piece of history.

Whitesburg in Letcher County was among the hardest-hit areas. According to the National Weather Service, as much as 15 inches of rain dumped on parts of eastern Kentucky in July, which is 10 inches above the historic average.

The North Fork of the Kentucky River rarely rises above 10 feet in Whitesburg. The all-time high-water mark in the river was 14.7 feet, and one has to go all the way back to 1957 for that. Recent rains sent the river spilling over its banks, and the gauge at Whitesburg tipped the scales at 20.91 feet, topping the previous high crest by more than 6 feet.

As floodwaters washed into town, the building on Madison Street in Whitesburg that houses the Appalachian Cultural Center was one of many that was quickly overwhelmed.

Many of the artifacts and exhibits in the center likely have been destroyed.

The center, known as Appalshop, started more than 50 years ago as a resource for regional filmmakers. Since then, it has morphed into multimedia cultural center that includes an art gallery, theater, radio station and community outreach program.

When floodwaters receded they exposed a first floor in which everything was coated with mud and silt, including archived materials, the radio station and the theater. The second and third floors were not touched.

Center staff said they might not know the full extent of the damage until late this week.

Many of the items that are feared destroyed and lost include film, photos, oral histories, musical performances and magazines that cover historical eastern Kentucky culture, including coal mining, labor issues, mountain politics, religion, folk art and population trends. Some of the material literally was swept away by the rising floodwaters.

Appalshop officials have been seeking federal assistance. The Center is funded through foundations and private donations to promote Appalachian culture.