LMU baseball recognized for work in the classroom 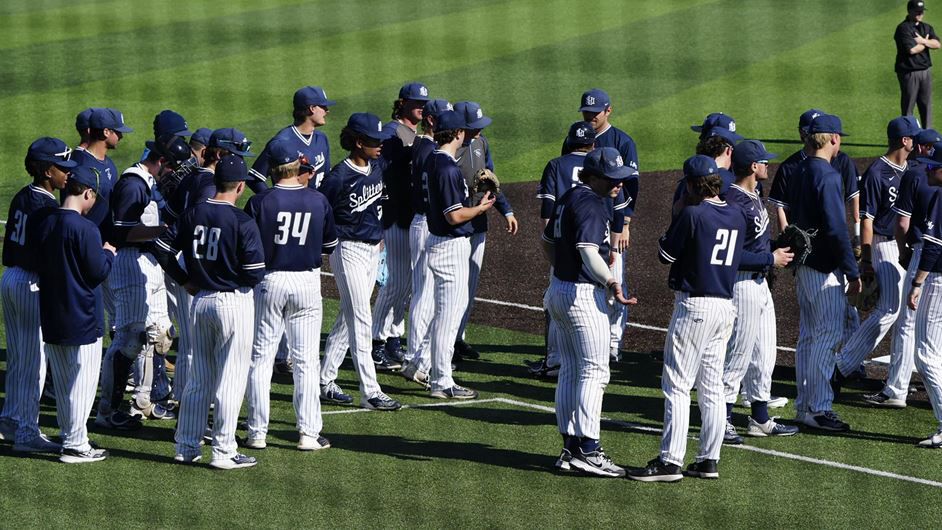 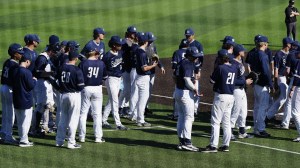 The American Baseball Coaches Association announced their Team Academic Excellence Award winners recently, and for the second straight season Lincoln Memorial was one of the teams recognized.

To qualify to be for the ABCA Team Academic Excellence Award, the squad must be a high school or college team, the head coach must be a current ABCA member, and the team must have a minimum cumulative GPA of 3.00 on a 4.0 scale during the 2021-22 academic year.

This is the fourth time overall that LMU has received the award since the 2017-18 campaign, as they also earned the honor in 2018-19 and 2020-21. This is the second straight year they have received the distinction under the direction of Head Coach Justin Haywood.

The Railsplitters are coming off their best season since 2019, in which they went 27-18 and made it to the SAC Tournament before falling to Carson-Newman in the quarterfinal round.