Death toll due to flooding continues to rise 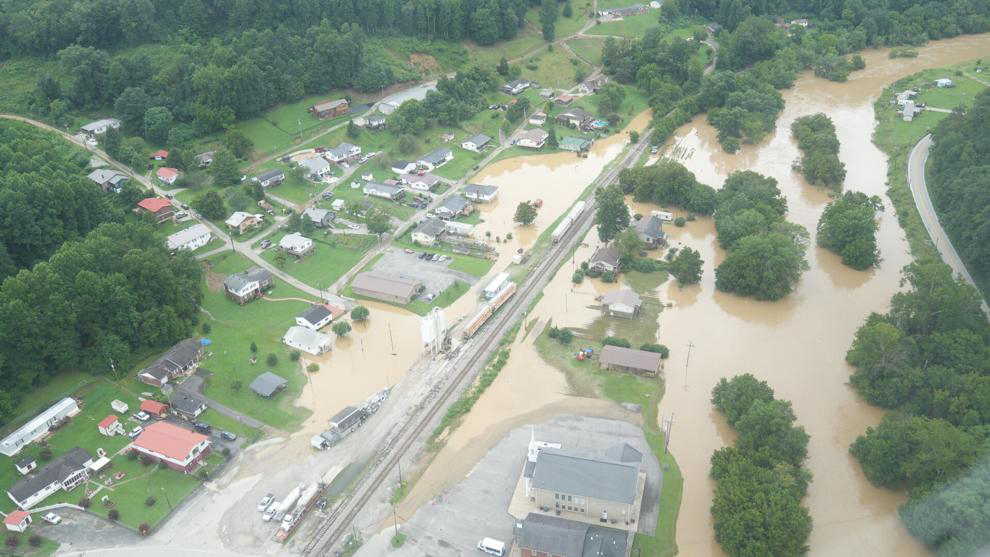 The death toll has now reached 30 and continues to rise, due to the flooding that has ravaged more than a dozen eastern Kentucky counties. 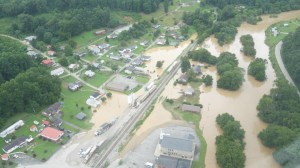 During a weekend press briefing in Frankfort, Kentucky, Gov. Andy Beshear said: “Right now, the forecast for counties south of the Mountain Parkway is for another inch to possibly two inches, which could be rough. The challenge after the rain ends on Monday, is that it’s going to get really hot.”

The 25 deaths occurred in five counties: four in Breathitt, two in Clay, 14 in Knott, two in Letcher and three in Perry. Four of the victims are children, according to Beshear.

The governor said there has been well over a thousand water and helicopter rescues for stranded residents in the area. “The Kentucky National Guard has rescued 404 individuals by air, the Tennessee National Guard 224 additional people, and the West Virginia National Guard 36.”

The KNG has also rescued 19 people and two dogs by boat, and Kentucky State Police have performed or assisted in 624 water rescues, while Fish and Wildlife boat crews have transported 125 people.

“We’re still trying to get an accurate way to count missing persons when we can’t get to certain areas,” he said. “Cell service is still down in so many areas. While we are getting some numbers, until we get full cell service up, you could assume there are hundreds of people that might be fine, but their loved ones have not been able to establish contact with them yet.”

Kentucky State Police are working in those areas to help track down missing family members.

They add only call 911 in the event of an emergency.

Beshear noted that no damage estimate is available, as there are still many areas that cannot be reached. “But I can’t imagine that it’s not going to be in the tens, if not the hundreds of millions of dollars, but we’re just not there yet, still being in search and rescue mode. I do believe that this will qualify for individual assistance under FEMA. That would provide assistance to uninsured folks.”

President Biden has already issued a major disaster declaration for 13 counties, to aid state and local governments in rescue and recovery efforts. FEMA already has some personnel in Kentucky, anticipating the granting of individual assistance, as well.

The order, which applies only to commercial vehicles actively engaged in relief efforts, exempts drivers from limits on hours of driving and having to stop at weight stations if they are delivering fuel and other needed supplies, or if they are engaged in debris removal and restoration of power.  In addition, the order also exempts the vehicles used in the relief effort from paying fees for overweight/over-dimensional permits.

“Governor Beshear wants to ensure there’s no delay in getting relief to the people who are suffering in eastern Kentucky,” Gray said, in issuing the order, which will remain in effect through 12:01 a.m. on Aug. 15.

To ensure the safety of the traveling public, contracted drivers must comply with safety requirements and have a copy of the order in their vehicles.