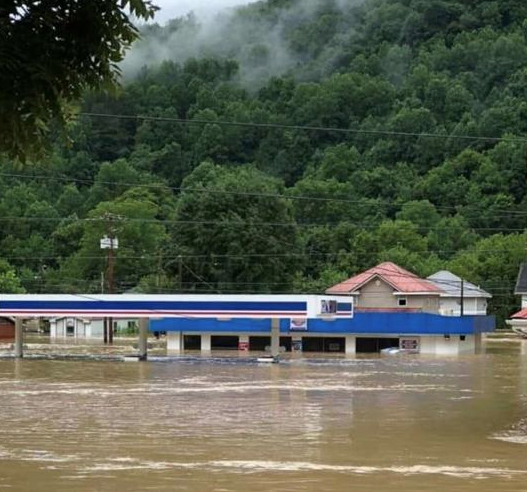 Kentucky Gov. Andy Beshear weighed in Friday about the flash flooding that has pounded eastern Kentucky. 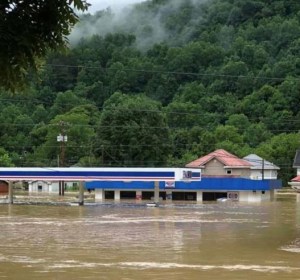 “We are currently experiencing one of the worst, most devastating flooding events in Kentucky’s history,” the governor said. “The situation is dynamic and ongoing, and in most places, we are not seeing receding water. In fact, in most places it has not crested yet.”

The full impact is not yet known, but Beshear expressed some of his expectations.

“What we’re going to see coming out of this is massive property damage. We expect a loss of life. Hundreds will lose their homes, and this is going to be yet another event that it’s going to take not months but likely years for many families to rebuild and recover.”

The Governor announced that he has ordered Kentucky National Guard units and other state agencies to participate in rescue and recovery efforts – and had this message for eastern Kentucky residents: “We are going to be there for you. We want to help.”

In addition, Beshear said three Kentucky State Parks in the area will house those people forced from their homes, Jenny Wiley, Buckhorn and Pine Mountain.

23,000 Kentuckians statewide are without power, not just in the east, according to Beshear, although they are experiencing the most outages. The state is also bringing in water to residents whose local water systems are out of service, due to the flooding

Kentucky National Guard Adjutant General Hal Lamberton said his units have been preparing for deployment since Wednesday afternoon, while others are already on scene. “We have aviation assets in the impacted area now, and we have others that are enroute.”

Beshear said counties that have already declared states of emergency as of Thursday morning include Floyd, Breathitt, Clay, Owsley, Letcher and Pike, adding. “We probably have not seen the worst of it, sadly.”