Arts at the Park Festival coming to Kingdom Come 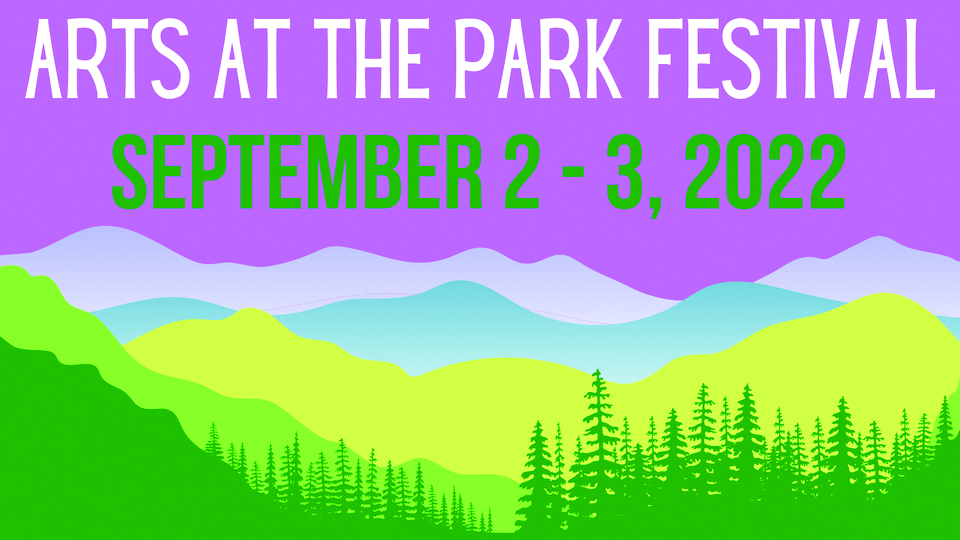 Kingdom Come State Park is preparing for the first annual “Arts at the Park Festival,” a celebration of the arts and heritage of the area. The event will take place at the park on September 2 – 3.

Sherry Cornett, the park manager at Kingdom Come State Park, spoke about the upcoming event during a recent interview. 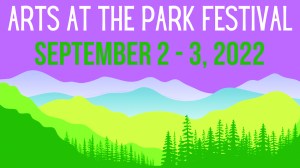 “This is a true Kentucky crafts and arts festival,” Cornett said. “We’ll have vendors and craftsmen, with it all handcrafted. We only took vendors who actually make their crafts by hand.”

Cornett said there will also be demonstrators on hand to showcase their talents.

“We’ll have demonstrators making baskets, chairs, wooden bowls, hiking sticks, split rail fences, and even as far as teaching people how to string shuck beans,” she said. “We will even have somebody forging the steel to make knives.”

Cornett said the aim is to show how southeastern Kentuckians accomplished things long ago.

In addition to the crafts and demonstrations, there will be other attractions.

“We’re going to have food vendors, music, we’ll have a 5k Glow Run, a horseshoe tournament, we’re trying to throw a little bit of everything in there,” Cornett said. “They can expect a true old-fashioned crafts and arts show.”

Cornett said the Kentucky Tourism, Arts and Heritage Cabinet assisted with finding participants for the event.

“That helped us with getting some vendors that have been approved by the Kentucky Arts Council,” she said.

Cornett explained how the “Arts at the Park Festival” was conceived.

“When I became park manager, one of the first things I wanted to do was bring back the true arts festivals with the vendors and demonstrators, to show the heritage of our area,” Cornett said. “It took the right amount of time and finding the right staff. I have Megan Falce, a naturalist who is helping lead the way. She’s wonderful. It was just the right staff and the right time to do it.”

Any vendors interested in participating in the Arts at the Park Festival should go to the Arts at the Park Facebook page at www.facebook.com/Arts-at-the-Park-Festival and find the application link or contact Cornett at (606) 589-4138. Applications should be submitted as soon as possible, as all available spots are expected to be filled by July 31.