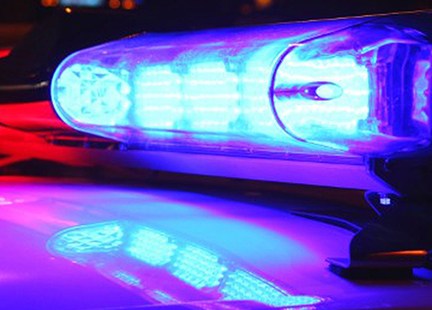 On Tuesday, July 19, Knox County, Tennessee Deputies received a call of a possible domestic incident at a Martin Crawford Lane residence in Flat Lick. Once on scene deputies were met at the front door of the residence by the caller. 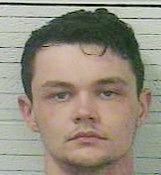 Deputy Abner then went to the back of the home as suspect, 20-year-old John Brandon Gray of New Tazewell, Tennessee, was attempting to run from the home. As he was met by the deputy, Gray slammed the door and locked it.

Deputy Wilson then ran to the back of the home to assist and that is when Gray ran out the front door to the 2006 Dodge Durango he arrived in. The deputy then heard gray attempt to open the passenger door of the vehicle, fail to do so, and run to the driver’s side where another individual was seated. Gray then jumped in the driver’s side window, place the vehicle in drive, floored the gas and tried to run over the deputies. The other man had his hands up and his foot on the brake.

Deputy Wilson moved to the driver’s door between a metal building and the vehicle while Deputy Abner was at the passenger window. Several attempts were made to get Gray to stop what he was doing but he later claimed he couldn’t her the deputies.

Deputy Abner was finally able to break the passenger window and get the door open, but gray attempted to fight the men. After a brief struggle and deploying a taser, gray was brought under control and taken into custody. He stated during his arrest that he had taken drugs the day before the incident.

John Brandon Gray was taken to Barbourville ARH for assessment after being tased. Once cleared, he was lodged in the Knox County Detention Center charged with: