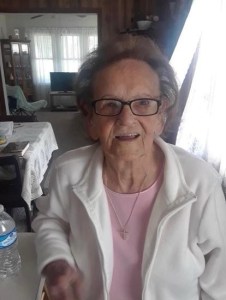 Frankie D. Smith, age 83, passed away on Thursday, June 23, 2022 in Warren, Michigan.  Frankie is a retiree of Fr. Murray Nursing Center, Center Line, Michigan.  After retirement she made her grandchildren her life. She was born in Middlesboro, Kentucky on Tuesday, August 23, 1938, to the late Roy and Martha Baker.

Cawood Funeral Home, Middlesboro, KY, was in charge of arrangements.

Register book and online condolences are available at www.cawoodfh.com