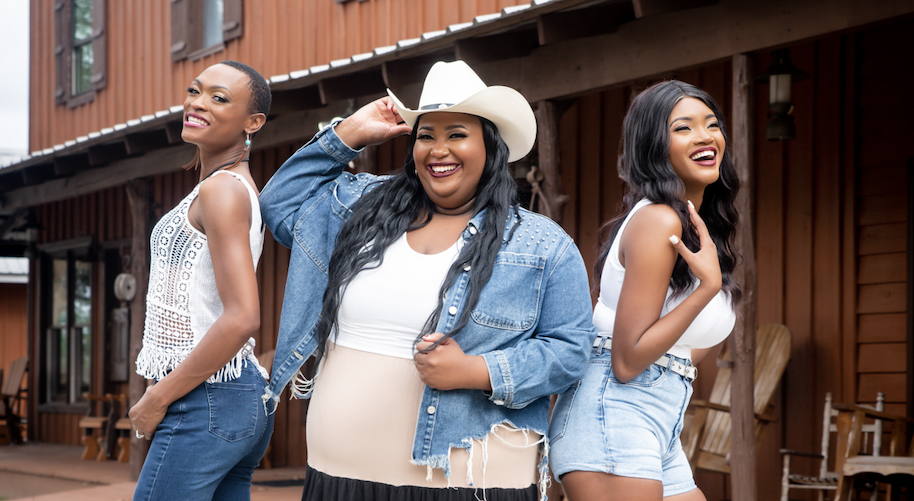 This Mississippi group Chapel Hart will be in town Thursday, July 14 to kick off the Levitt AMP Middlesboro Music Series at the Levitt Amphitheater. 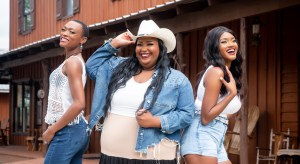 Danica and Devynn Hart along with their cousin Trea Swindle make up Chapel Hart. The country music trip from Poplarville, Mississippi will appear on the July 19 episode of America’s Got Talent.

The group was named to CMT’s Next Women of Country Class of 2021 and has had several music videos featured on the channel.

This Mississippi trio’s music has reached fans around the globe earning them the title of International Group of the Year as well as International Song of the Year in Scotland for the single “You Can Have Him Jolene.”

The trio encourages the audience to join together in song and dance and in their interactive live performances.

The show begins at 6:30 p.m. at Levitt Amphitheater located at 2005 W. Cumberland Ave. in Middlesboro.