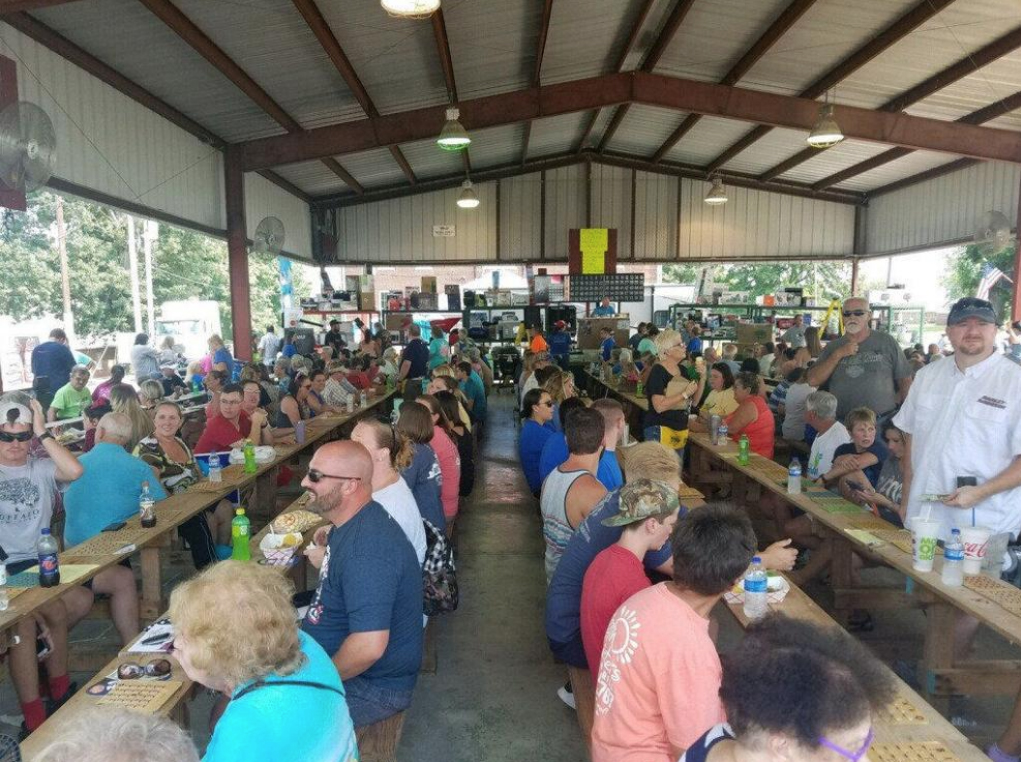 The Fancy Farm picnic is an important step leading up to election day in Kentucky. Photo by Tom Latek

FANCY FARM – With the event now just a month away on August 6, candidates are confirming attendance to the 142nd St. Jerome Picnic in the small western Kentucky community of Fancy Farm, traditionally the start to Kentucky’s fall political season. 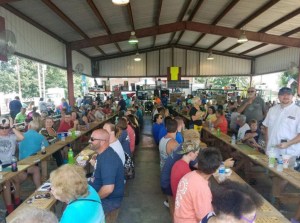 The Fancy Farm picnic is an important step leading up to election day in Kentucky. Photo by Tom Latek

Steven Elder, the political chairman of the event, says the attendance of both U.S. Senators, Republicans Mitch McConnell and Rand Paul, will be pending until the August recess. Both Senators missed the picnic last year because of the infrastructure bill negotiations that carried over into that weekend, keeping them in Washington.

While Paul, who is seeking re-election this fall is pending, his Democratic opponent, Charles Booker of Louisville, has confirmed he will attend.

Among Kentucky’s constitutional officers who have confirmed they will come to speak, are Auditor Mike Harmon and Agriculture Commissioner Ryan Quarles, both of whom are term-limited in their current offices and are seeking the GOP nomination for governor in 2023.

Two other Republicans are committed to the event. Secretary of State Michael Adams, who can seek re-election, but has said he is also thinking about running for attorney general since Cameron is running for governor, and State Treasurer Allison Ball, whose future political plans are not known at this point.

Kentucky House Speaker David Osborne, R-Prospect will serve as this year’s emcee, as organizers alternate between Democrats and Republicans in that role each year.

The Fancy Farm Picnic is the major fundraiser each year for St. Jerome’s Catholic Church, swelling the community’s normal population of just over 400, to more than 10 times that amount, for a day of barbeque and political stump speaking.

While the picnic started in 1880, it did not become Kentucky’s top political event until 1931 when A.B. “Happy” Chandler made an appearance while campaigning for lieutenant governor. Since then, it has served in election years as the traditional kick-off to the fall campaign season.

This will be the first Fancy Farm Picnic to be at full strength since 2019, before the COVID-19 pandemic.

“It’s going to be a great year for the picnic, with people expected to be out in full force,” Elder told Kentucky Today.  “I believe the crowd will be high this year due to the U.S. Senate race, and the opportunity for the Governor to share his message for the tornado relief efforts in our county.”