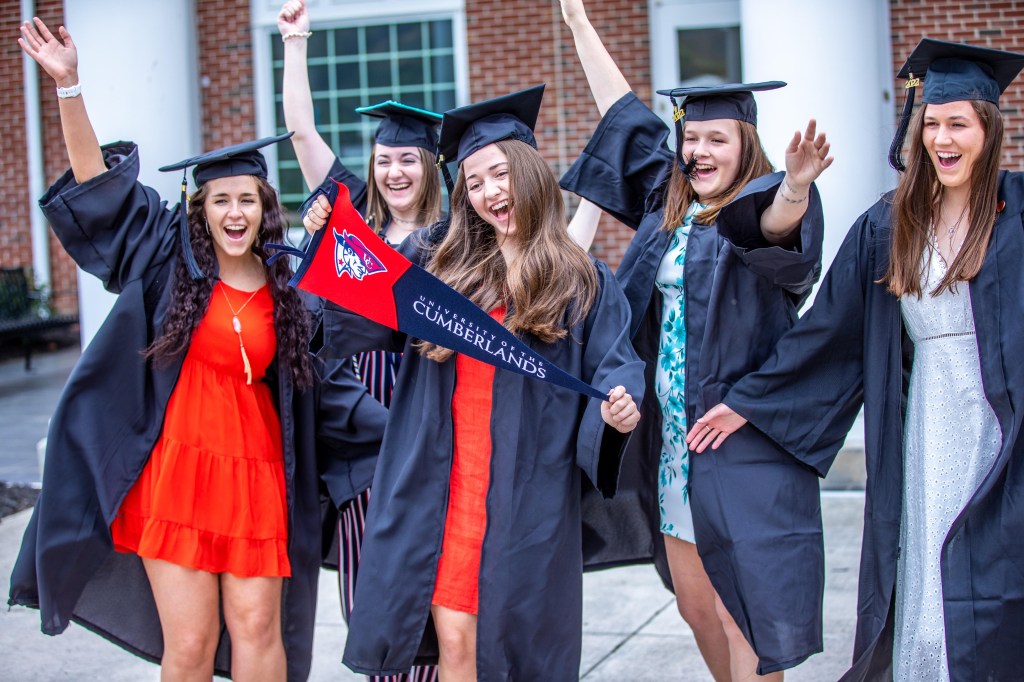 The University of the Cumberlands has not raised tuition since implementing a freeze in 2018. Photo submitted

Prices for everything seem to be going up, but the cost of tuition and room and board for in-seat undergraduate students at University of the Cumberlands is not. 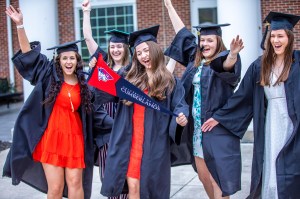 The University of the Cumberlands has not raised tuition since implementing a freeze in 2018. Photo submitted

“We want students to know that there continues to be an affordable path to an education at Cumberlands,” said Larry L. Cockrum, Ph.D., Cumberlands president. “With costs increasing for necessities like groceries and gas, students and their families are facing difficult choices about how and where to spend their money. By locking in tuition and room and board rates for another year, students can focus on their studies without worrying about the cost of attendance increasing. We’re blessed to have the financial stability to make this commitment.”

In 2018, the university announced that it was lowering tuition significantly, dropping yearly tuition to $9,875, instantly making it one of the most affordable private universities in Kentucky. UC later added free rental textbooks for undergraduate students, an addition to their “Cumberlands Commitment” to affordable, high-quality education that is still offered today. Cockrum has not considered a tuition increase at Cumberlands since the reduction announcement in 2018.

Heading into the 2022-2023 academic year, every public institution in the state, including the community college network, approved a tuition increase. On average, tuition increased 1.5 percent across those nine institutions. Private universities and colleges in Kentucky also implemented tuition increases with costs rising, on average, nearly 3 percent.

Cumberlands is considered one of the most affordable, regionally accredited, private universities in the state, according to data obtained from the Association of Independent Kentucky Colleges and Universities. In addition to freezing tuition rates for on-campus students, the tuition freeze also applies to online students. Online undergraduate tuition begins at only $199 per credit hour, again one of the most affordable rates in Kentucky and, arguably, the nation.

In the past year, Cumberlands was awarded gold status as a Military Friendly School, was named a College of Distinction for the fifth consecutive year, garnered national recognition for three of its online programs by U.S. News and World Report, and received multiple awards from the Kentucky Press Association for its student newspaper, The Patriot. Cumberlands has also recently begun notable new partnerships for its online graduate programs.

Classes for the first bi-term of the Fall 2022 semester begin Monday, August 22nd, for in-seat and online undergraduate and graduate students. To apply or to learn more about Cumberlands, visit www.ucumberlands.edu/apply.