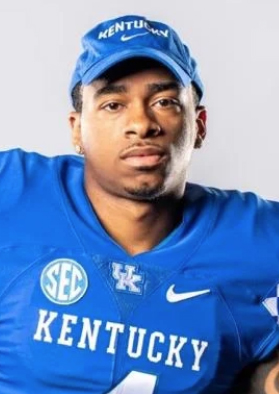 Kentucky has added a veteran running back to its roster. 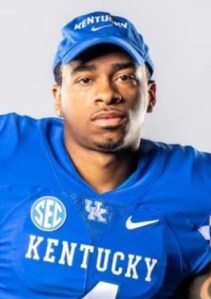 He is expected to fill in for running back Chris Rodriguez, whose future with the team remains uncertain after a series of off-field issues.

“We are excited to have Ramon join our Wildcat family,” Kentucky coach Mark Stoops said. “He is an excellent tailback, providing another quality player for us at that position. He was one of the top rushers in the FCS last season and he is a good fit for our scheme. He’s tough, physical and durable and we are looking forward to developing him even further under our coaching staff.”

Jefferson, 5-foot-10 and 215 pounds, played two years at Sam Houston and began his collegiate career at Maine where he played for former Kentucky offensive coordinator Liam Cohen. He transferred to Garden City Community College for one season before moving on to Sam Houston State.