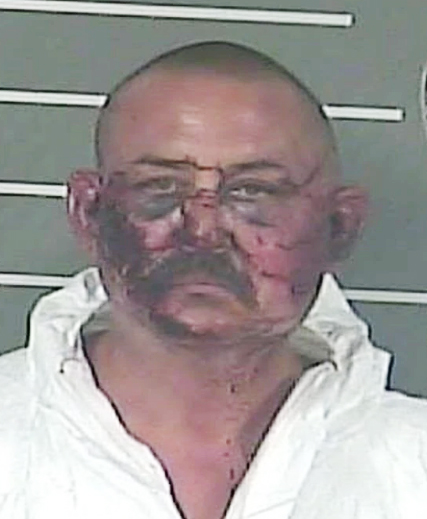 A Floyd County man faces multiple charges, including murder, two counts of murder of a police officer and assault of a service animal following a deadly shooting Thursday night. 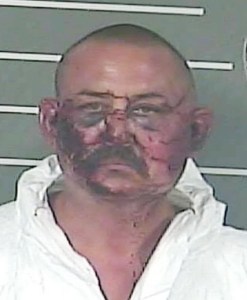 The Floyd County Sheriff’s Office says deputies were trying to serve a domestic violence order at a home in Allen at about 6 p.m. Thursday when Lance Storz, 49, opened fire.

Multiple agencies including Kentucky State Police were called in for backup.

Floyd County Sheriff John Hunt says at least one officer has died and several were injured after a shootout between a suspect and law enforcement in Allen.

According to an arrest citation, Storz shot eight people before he was arrested around 10 p.m. Seven victims were officers, including two who were killed. The eighth shooting victim was a local emergency management official. Storz also shot and killed a police dog, the warrant says. Storz was booked into the Pike County Detention Center.

Injured officers were taken to hospitals in Prestonsburg, Lexington and Huntington, WV.