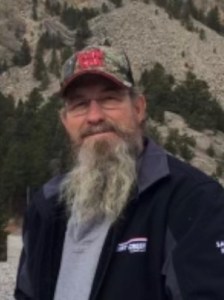 He was born on February 24, 1953, in Middlesboro, KY, to the late WT and Flortiena McManaway. Terry “Chicken” worked for many years as a coal miner.

In addition to his parents Terry is preceded in death by ten siblings.

Funeral services will be held at 5:00PM on Saturday, July 2, 2022, at High Lawn Funeral Home Chapel with Pastor Jack Eades officiating. In keeping with Terry’s wishes, he will be cremated following the funeral service.

Friends may gather with the family one hour prior to the service on July 2nd from 4:00PM to 5:00PM.