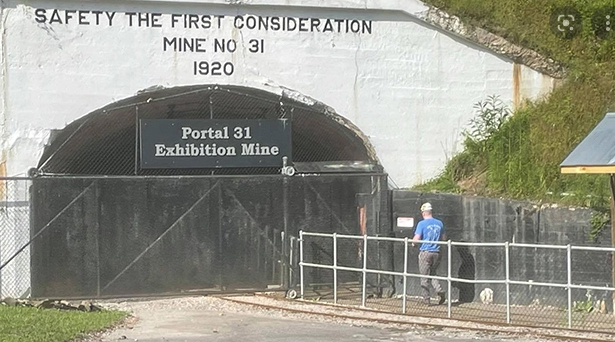 A proposed plan by the U.S. Environmental Protection Agency to regulate emissions could deal a death blow to Kentucky’s coal industry. 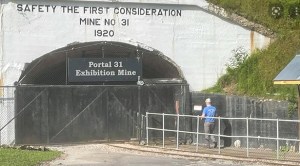 Attorneys general representing 14 states have sent a letter to the EPA that criticizes its proposed plan to regulate downwind emissions, arguing it will be a “death knell for certain industries” unable to adjust to the new guidelines.

In the 17-page letter, the AGs call the Biden Administration’s plan “capricious” and note the agency is changing compliance standards that states have used for non-environmental reasons. Besides the strict standards, they also say the proposed EPA guidelines supplant state-level controls over air quality standards.

The proposed regulations are set to impose more rigid standards on internal combustion engines used in natural gas pipelines, industrial cement kilns, boilers and furnaces for iron and steel mills and furnaces for glass manufacturers. It also would place restrictions on “high-emitting equipment and large boilers” used for chemicals, petroleum, coal and paper.

In the proposed rule the EPA published in April, the agency said the “earliest possible compliance date” for those industries would be 2026. The attorneys general say the restrictions come when the air quality in the U.S. far exceeds that of other countries.

“This will severely impact the manufacturing industry’s ability to compete and will drive away valuable American manufacturing jobs to countries whose air pollution track records fall far short of the United States,” the letter states.

Kentucky Attorney General Daniel Cameron said in a statement the policy would cause utility bills to go up and may lead to more blackouts.

“These federal policies are being pushed at a time when Kentuckians are already experiencing record-high inflation and gas prices above five dollars per gallon,” Cameron said. “Once again, the president is elevating the green priorities of a few at the expense of many, with potentially devastating consequences for American families, businesses and our nation’s power grid.”

What does reversal of Roe v. Wade mean for…