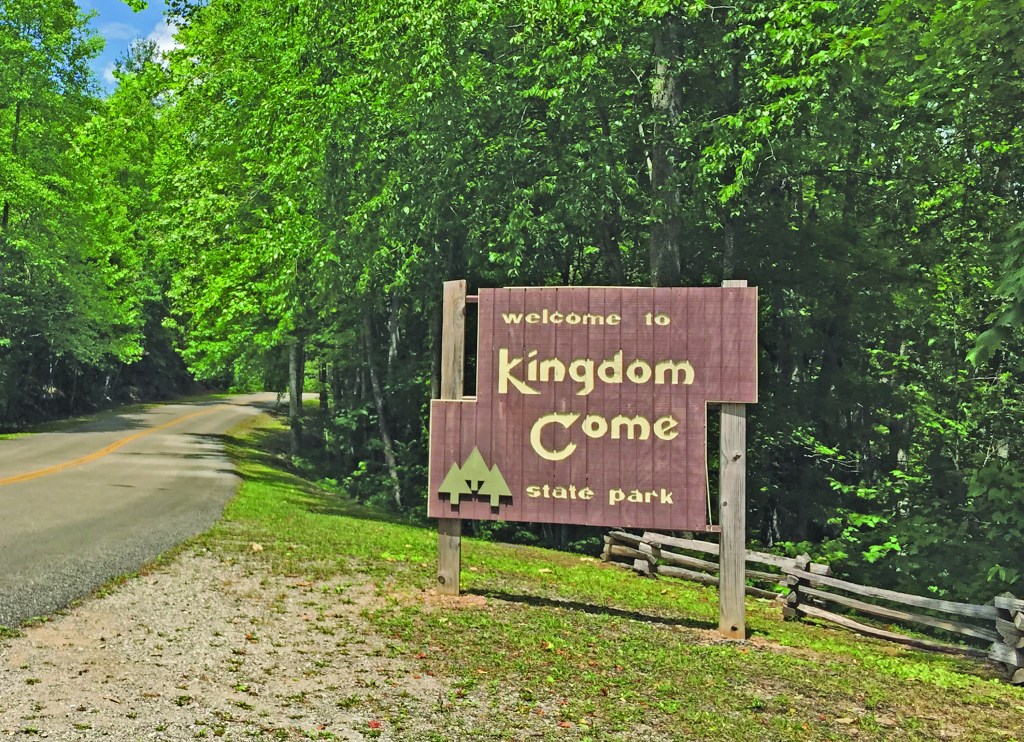 Kingdom Come State Park has recieved funds for the construction of a number of cabins inside the park. Photo by Joe Asher

Governor Andy Beshear recently announced a $200,000 Land and Water Conservation Fund Grant for the Kentucky Department of Parks to construct six camper cabins and to renovate an existing structure in the park into a camper cabin, according to the Kingdom Come State Park’s Facebook page. In addition to the cabins a new bath/shower house will be added to the park’s existing amenities. The project will be funded via the grants awarded recently by the state as well as the Frazier Foundation.

Kingdom Come State Park Manager Sherry Cornett mentioned that multiple organizations have been involved in making the project a reality.

“We did receive a Water, Land and Conservation grant,” Cornett said. “This is a partnership; the Friends of Kingdom Come State Park has come up with part of the money through a Frazier Foundation grant and fundraising. Harlan County Judge-Executive Dan Mosley and the Harlan County Fiscal Court are putting in a portion of the money.”

Cornett explained that a specific type of cabins are on their way to the park.

“We’re constructing primitive cabins,” Cornett said. “They’re called sleeper cabins, they will be located near the top of the park and other areas.”

There will also be one larger cabin constructed, but each will have basic amenities.

“They will have a bed, a table, a grill and a picnic table outside, they’ll be basic sleeper cabins,” Cornett said.

Cornett added the beds will be full sized. The smaller cabins are expected have one bed, while the larger cabin will have additional beds. The cabins will not have internal plumbing so guests will have to use the bath/shower house.

Ashe also said the facilities will be available for use by the public once they are finished. However, the project is currently in the planning stages.

“We’ve already had a couple meetings,” Cornett said. “We haven’t gotten to the actual construction yet, it’s a design project right now.”

Cornett said discussions are currently underway to decide exactly what locations inside the park will become home to the facilities.

“We hope to get started on those soon,” Cornett said.

The project has been in the works for some time.

“It’s been a goal of mine since I became park manager six years ago,” Cornett said.