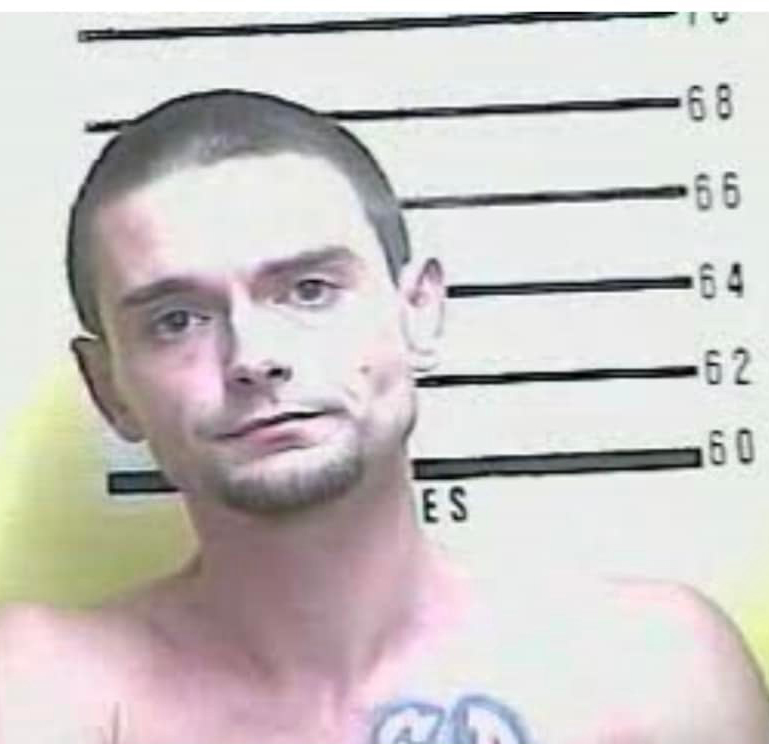 A Middlesboro man was arrested by MPD on June 15 on charges of first degree burglary after a stabbing incident, police said.

Edward Christopher Horne of Middlesboro was arrested after police responded at 4:28 a.m. on June 15 to 744 Hinks Heights in reference to a stabbing.

Upon arrival, officers found an man with a stab wound to the abdomen. EMS transported the victim to Middlesboro ARH.

During the investigation officers learned Horne was the alleged perpetrator. Officers later located him in the vicinity of Happy Hollow Apartments. During their investigation at the site, officers said Horne confessed to the stabbing.

Horne was placed under arrest and booked into the Bell County Detention Center.