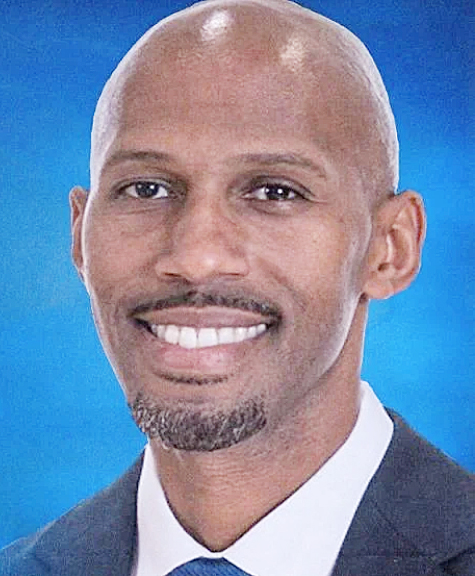 LEXINGTON — Kentucky coach John Calipari has filled a vacancy on his coaching staff. 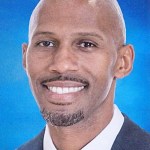 “I knew that when we had an opening, K.T. Turner would be our next guy I’d be calling on,” Calipari said. “I’ve been very impressed with K.T. for as long as I’ve known him. He is from Cincinnati, his father worked for Tony Yates, and he still has ties to the area. He’s an established coach and someone who has a passion for development. He loves spending time in the gym working with kids and helping them continue to push for improvement.

“K.T. has done an excellent job of recruiting Texas, which has always been good to us, and has a terrific ability to connect with young people. He is exactly the coach we were looking for and I’m thrilled to have him join our family.”

“I am grateful for the opportunity to work at the University of Kentucky,” Turner said. “I’ve always wanted to work under John Calipari and be a part of his program. He has been on the forefront of college basketball for a long time. My family is extremely thankful for the opportunity to live in the state of Kentucky and be a part of the Lexington community. There is work to be done and the staff that I am joining is prepared to get this done. We know the mission is to get number nine.”

Turner, a native of Cincinnati, played collegiately at Hutchinson Community College and later played at Oklahoma City University. He also played professionally in Italy before beginning his coaching career.

Couch proud of what he helped start at UK,…