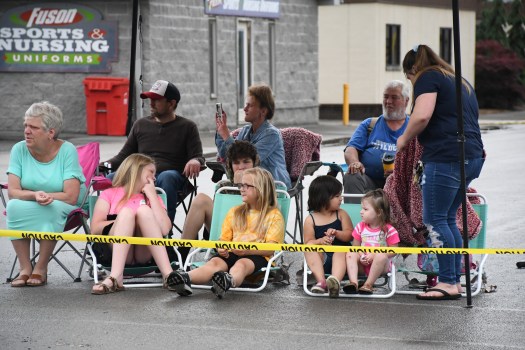 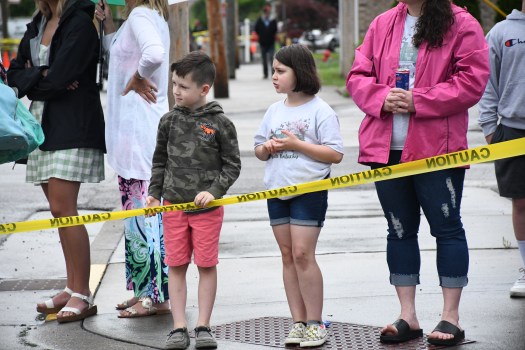 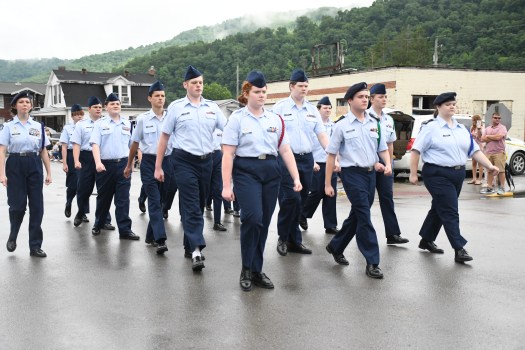 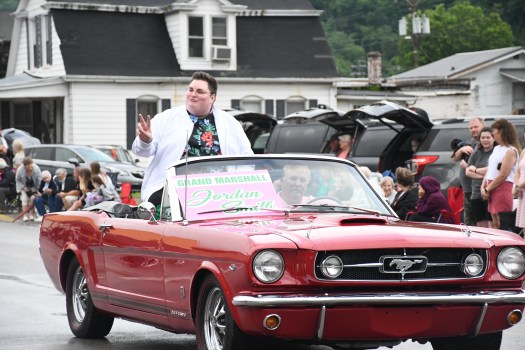 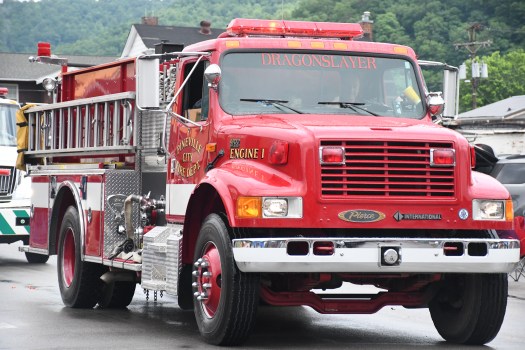 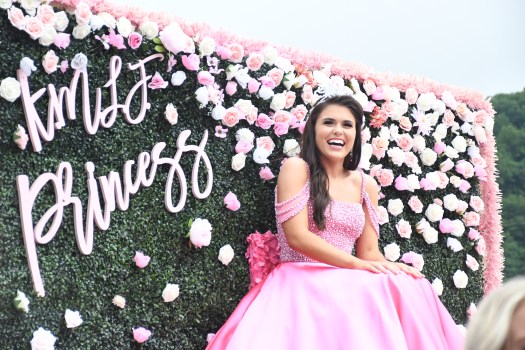 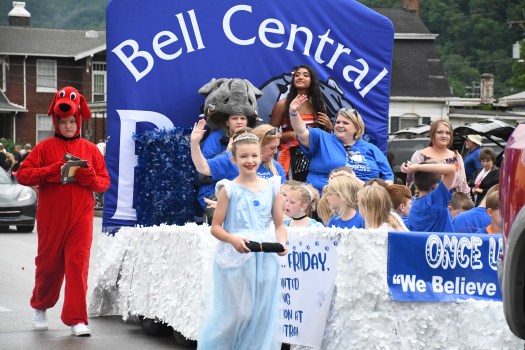 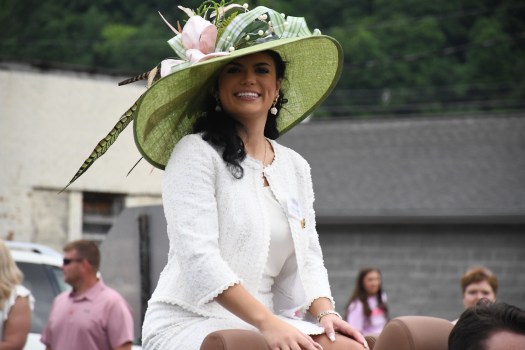 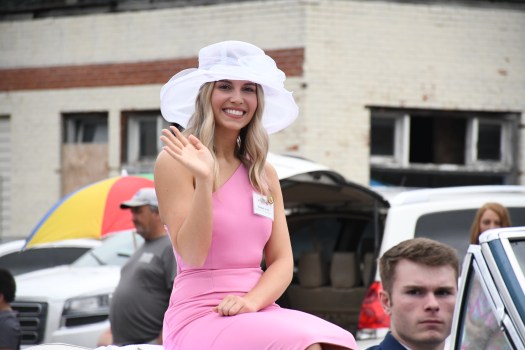 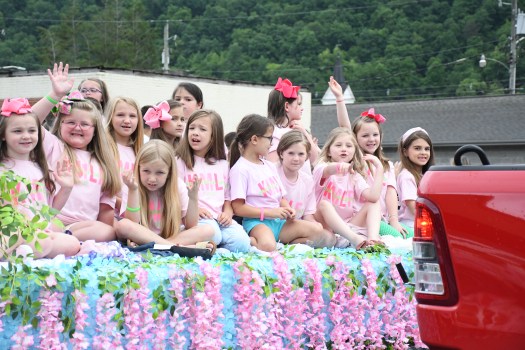 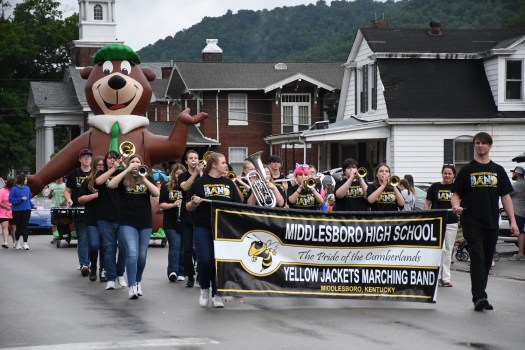 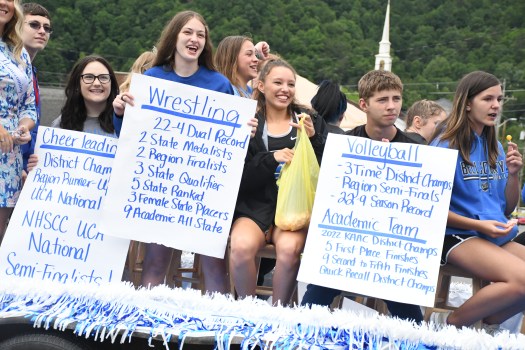 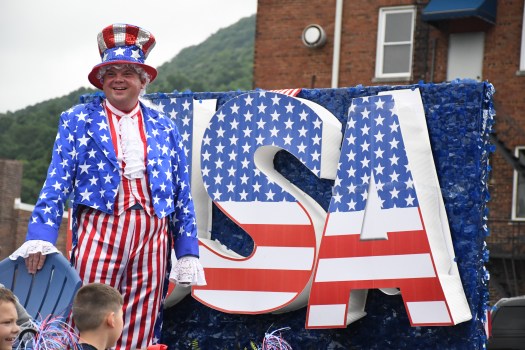 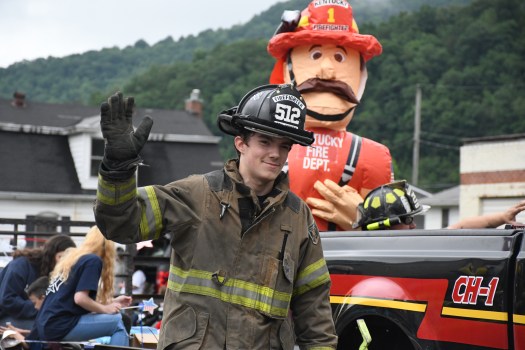 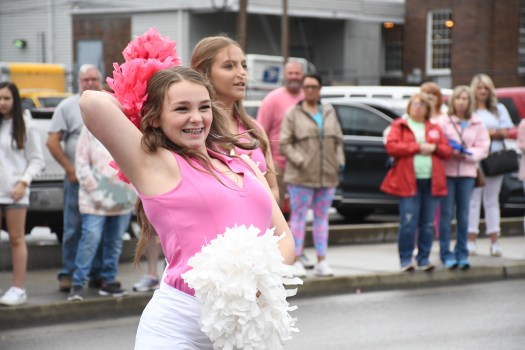 This year’s Grand Marshal was Jordan Smith of Harlan County. Smith won season 9 of the Voice and represented Kentucky in American Song Contest.

From marching bands to local businesses, KMLF Gala Parade had it all. Police, fire, and KSP were seen sporting vehicles and walking the route.

Strawberry Shortcake and Yogi bear even made an appearance.