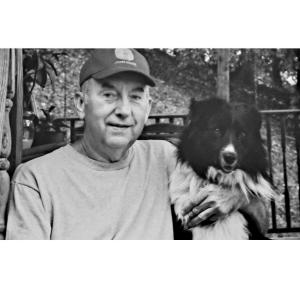 Lige Cox, 72, of Pineville, Kentucky, departed this life on April 20, 2022 at the Beech Tree Manor in Jellico, Tennessee. Lige was born on May 15, 1949 in Jenson, Kentucky to the late Pearl Cox and the late Ruth (Saylor) Cox. In addition to his parents, he was preceded in death by his brother, Edward Scott.

He was a combat veteran in Vietnam, door gunner on helicopter, and served two tours. He was a retired regional agent for Investors Heritage Life Insurance Company for over 47 years. He was also magistrate in District 2 of Bell County and a member of the Masonic Lodge 69/ F&AM.

Condolences may be made to the family at www.croleyfh.com