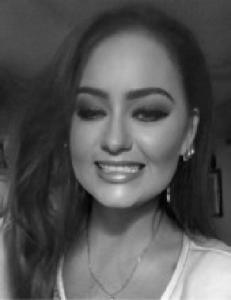 Jody Wilson, 48, of Pineville, Passed away on Wednesday, April 13, 2022, at her home.
She was born in Pineville on March 29, 1974, the daughter of the late Arlan Eugene Wilson and Rosetta Jones Wilson. Jody had been a cashier.

In addition to her father, she was preceded in death by her daughter, Natasha Henson.

Funeral services were at 2:00 PM Saturday April 16, 2022 at the Arnett & Steele Funeral Home with Rev. Kelly Partin presiding. Burial as at the Wilson Cemetery in Siler with family and friends serving as pallbearers.