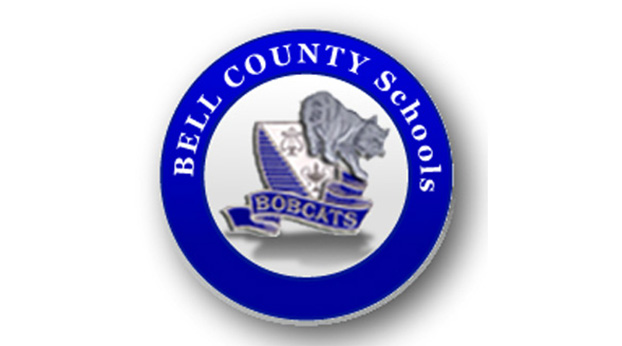 The Green Dragons posted a 6-4 victory on Log Mountain on Monday and edged Bell 4-3 on Tuesday at Harlan.

Cole Hoskins and Blake Burnett saw action on the mound for the Bobcats.

Harlan scored one run each in the first three innings. Bell scored twice in the second inning and added another run in the third to even the score at 3-3 after three innings.

The Dragons added two runs in the fifth inning and led 5-3. Both teams added one run each in the seventh inning.

In Tuesday’s game, John Mark Bryson and Evan Browning combined on a four-hitter as Harlan improved to 2-0 in district play.

Bryson pitched six innings with four strikeouts and four walks. Browning earned a save. He walked two and fanned one in one inning of work.

“It was a great win tonight ,” Harlan coach Lee Freyer said. “Bell County kept fighting. You have to give credit to (Bell County) coach (Clay) Carroll and his team.”

Noah Lewis and Donavan Montanaro each doubled for the Green Dragons. Gist and Irvin each singled once.

Burnett went the distance for the Bobcats. He recorded six strikeouts and four walks.

Harlan (8-7) was scheduled to visit Cordia on Thursday before playing host to Lynn Camp on Friday.

The Green Dragons will travel to Middlesboro on Monday and host the Yellow Jackets on Tuesday.