Autism Awareness 5K is a success 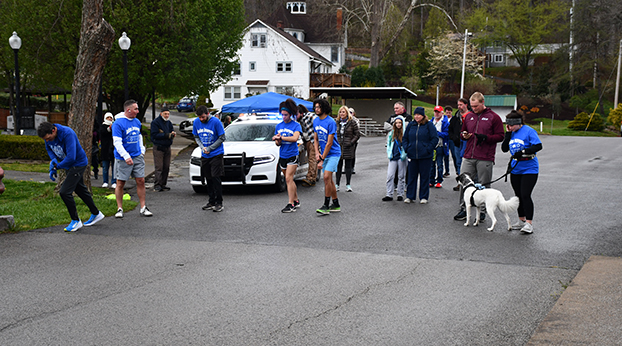 Participants lined up waiting for the race to begin. -Photo by Elizabeth Manning

On Saturday, the Parks and Recreation Department along with Jade Robertson hosted the first 5K for Autism Awareness.

Robertson has a nephew with Level 3 Autism Spectrum Disorder which causes him to have issues with social interactions, over-stimulation, sensations, and more. She wanted to organize a 5K to help bring awareness and raise money for community members like her nephew. With the help of the Parks and Recreation Department , the 5K took place and was a success. Boone Bowling, Parks and Recreation Committee Chair, says they raised around 1500 dollars with all of that going towards the purchase of sensory equipment for the playgrounds in Middlesboro. 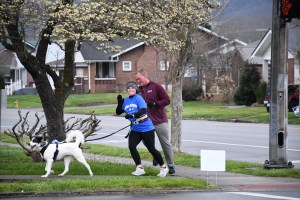 The race raised over 1500 dollars for sensory equipment to be placed in Middlesboro playgrounds. -Photo by Elizabeth Manning

On race day, the weather was chilly with some snow flurries. Bowling said that even with the cold weather, the turnout was great. “It’s so cool to see everybody come out and support an organization like this. We’ve had people from Harlan and over down in Tazewell, TN.”

People of all ages and a four legged friend participated.

“I honestly was about to cry, I’m so happy with all the people that we had. I really honestly, with the weather, I’m so grateful for everybody that’s shown up” says Robertson.